This year's game promises more modes and ways to play

Activision and Sledgehammer Games have revealed the Call of Duty: Vanguard multiplayer details.

As previously announced, there will be a few beta weekends for fans to try the game. Those who participate in the Beta and reach level 20 will receive a Weapon Blueprint for Call of Duty: Vanguard and Warzone (available in Vanguard following the game’s launch on November 5 and in Warzone when the new main map launches later this year).

At launch, Vanguard will offer sixteen maps for traditional core play, four maps for 2v2 Gunfights, and one Champion Hill experience. The game will also introduce another new game mode: Patrol. Based on Hardpoint, this objective-based mode features a scoring zone in near-constant motion; if Operators want to rack up points for their team, they should keep up and move around the map within this Patrol point.

These modes are in addition to the classic offerings one would expect in Call of Duty. Modes like Team Deathmatch, Kill Confirmed, Domination, and Search & Destroy are just some of the ones returning with Vanguard.

There will be a new Clan system. The Clan system will feature elements from the Modern Warfare (2019) Regiments system, which will be carried forward and renamed “Groups.” Clans will feature bespoke progression, emblems, and even Battle Pass–related rewards unlocked for your entire group, giving you and your squadmates something to aim for outside of victories during play sessions. Vanguard will be cross-generational and cross-platform for its multiplayer.

More details, including operators, perks, and Gunsmith, can be found on the official website. 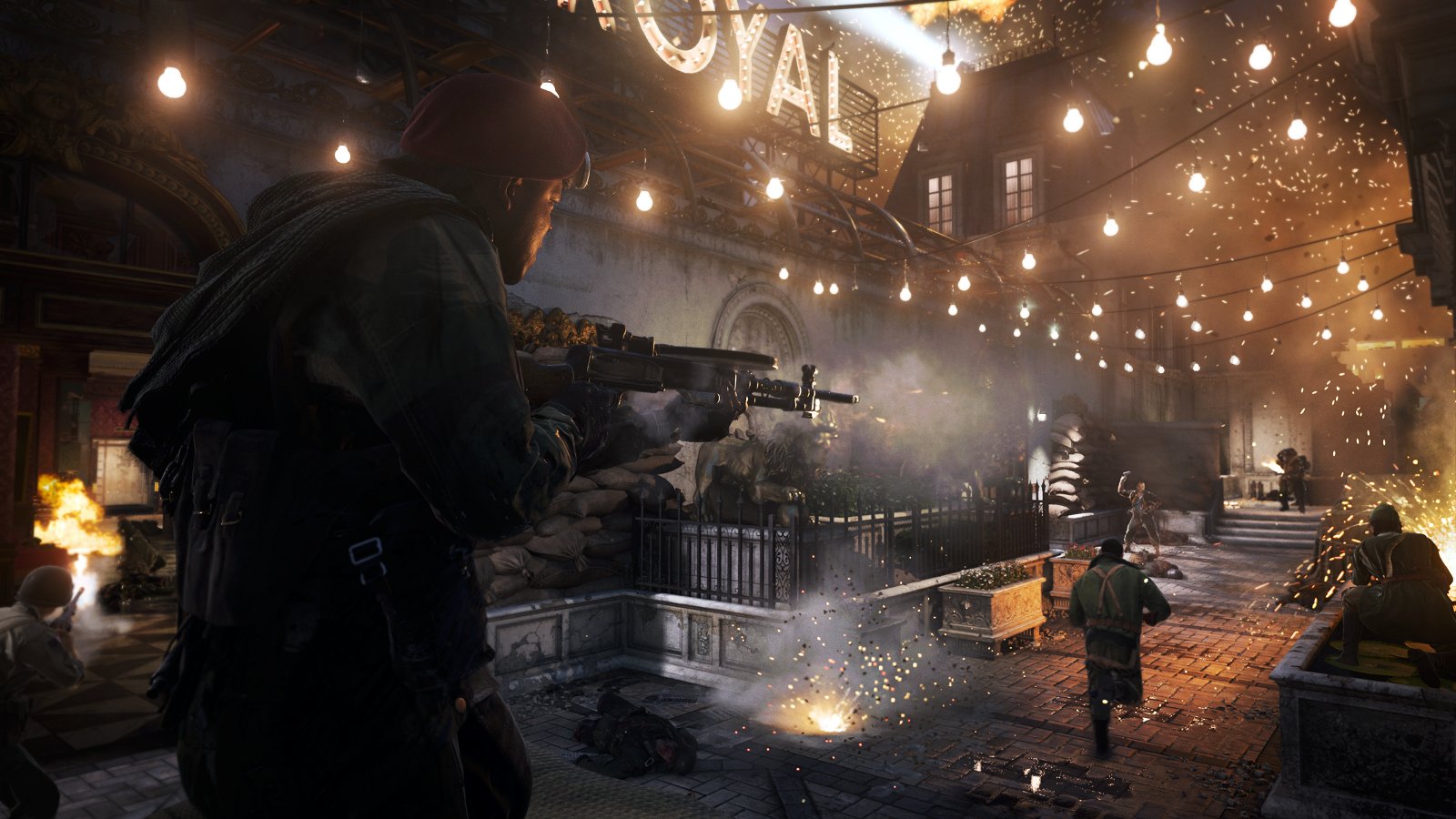 Call of Duty: Ghosts
Online
There are currently 0 members and 62 guests on the website right now. Who's On?
Activity in the past 10 minutes:

All videos for Call of Duty: Vanguard (3)