Focus Home Interactive and New World Interactive have announced that Insurgency: Sandstorm will release on PlayStation 4 and Xbox One on September 29th, and that pre-orders for digital and retail are now available.

Insurgency: Sandstorm is a team-based, tactical FPS based on lethal close quarters combat and objective-oriented multiplayer gameplay. Experience the intensity of modern combat where skill is rewarded, and teamwork wins the fight.

Fans can pre-order any edition to receive the Warlord Gear Set and the Peacemaker Gear Set. The Deluxe Edition includes Insurgency: Sandstorm and the Year 1 Pass, while the Gold Edition includes the additional Year 2 Pass releasing throughout the year after release. Each Year Pass includes 16 cosmetic sets, with an extra 4 instant reward items for the Year 2 Pass. 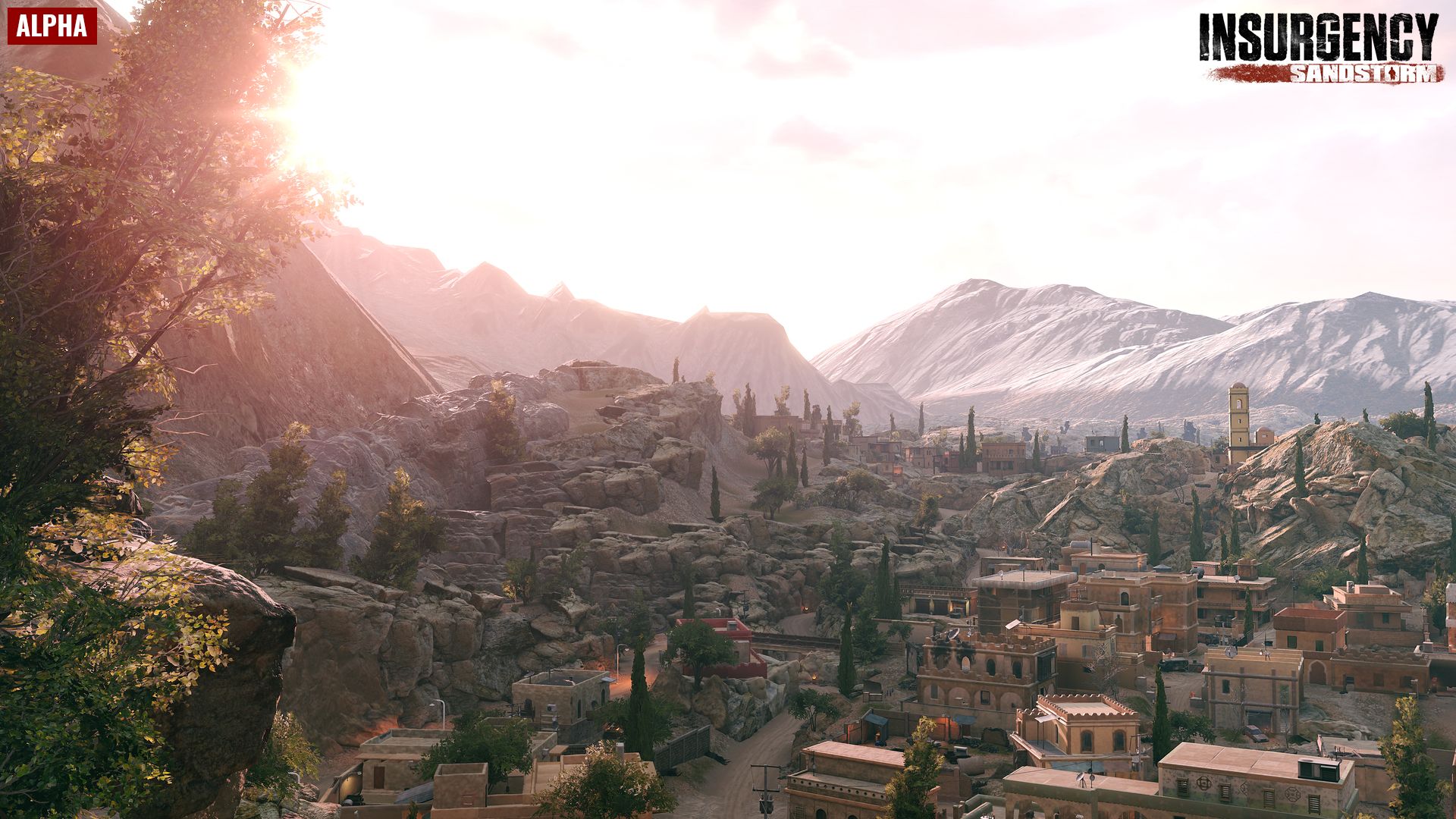