RPG franchise to make its debut on new platform next week

Square Enix has announced that Bravely Default II will make its debut on PC via Steam on September 2, 2021.

Fans can save 10% on the game by purchasing it through Steam now until September 13, 2021. Previously exclusive to the Nintendo Switch system, Bravely Default II follows the adventures of four unlikely heroes, Seth, Gloria, Elvis, and Adelle, as they set out across the land of Excillant in search of four elemental crystals. 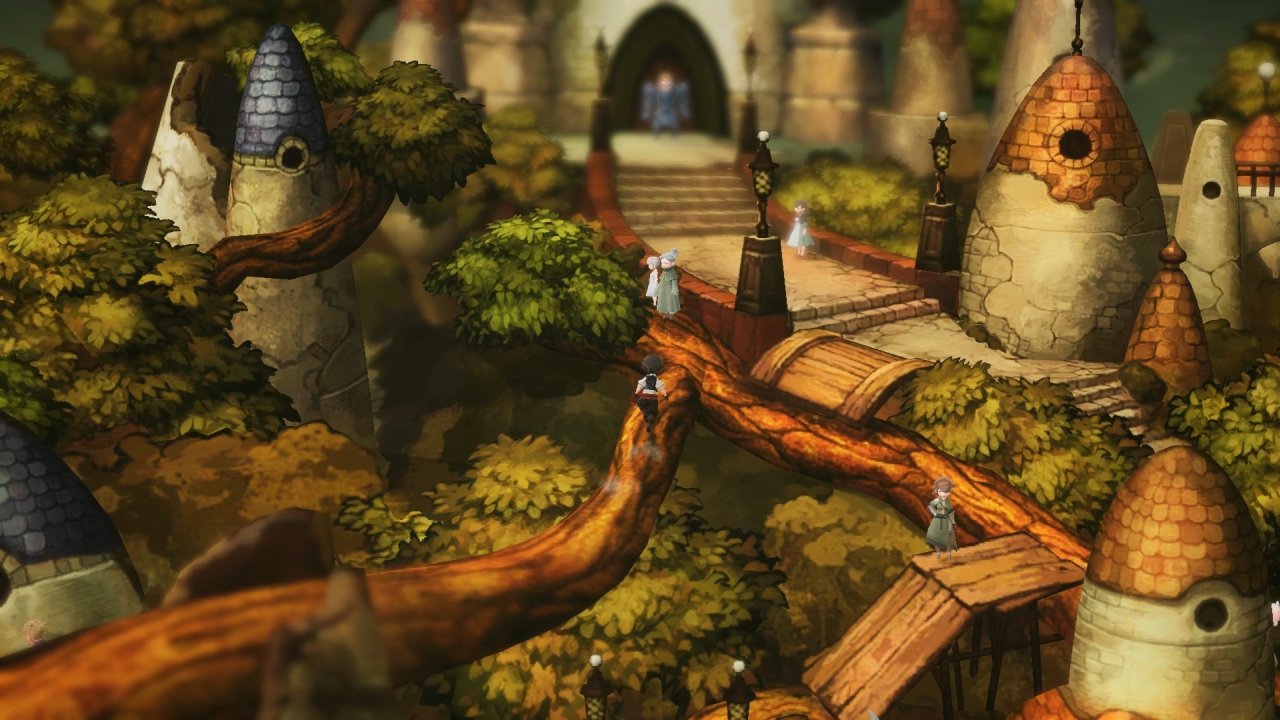