The franchise will return in 2022

Deep Silver and Volition have announced Saints Row, a reboot of the action game series, slated for a global release of February, 25, 2022.

Shoot revolvers from the hip, fire and forget with a rocket launcher, or obliterate up close using melee heavyweights complete with brutal takedowns. A vast variety of familiar and exotic weapons, all customizable, will be available to players. The game will support drop-in / drop-out co-op. 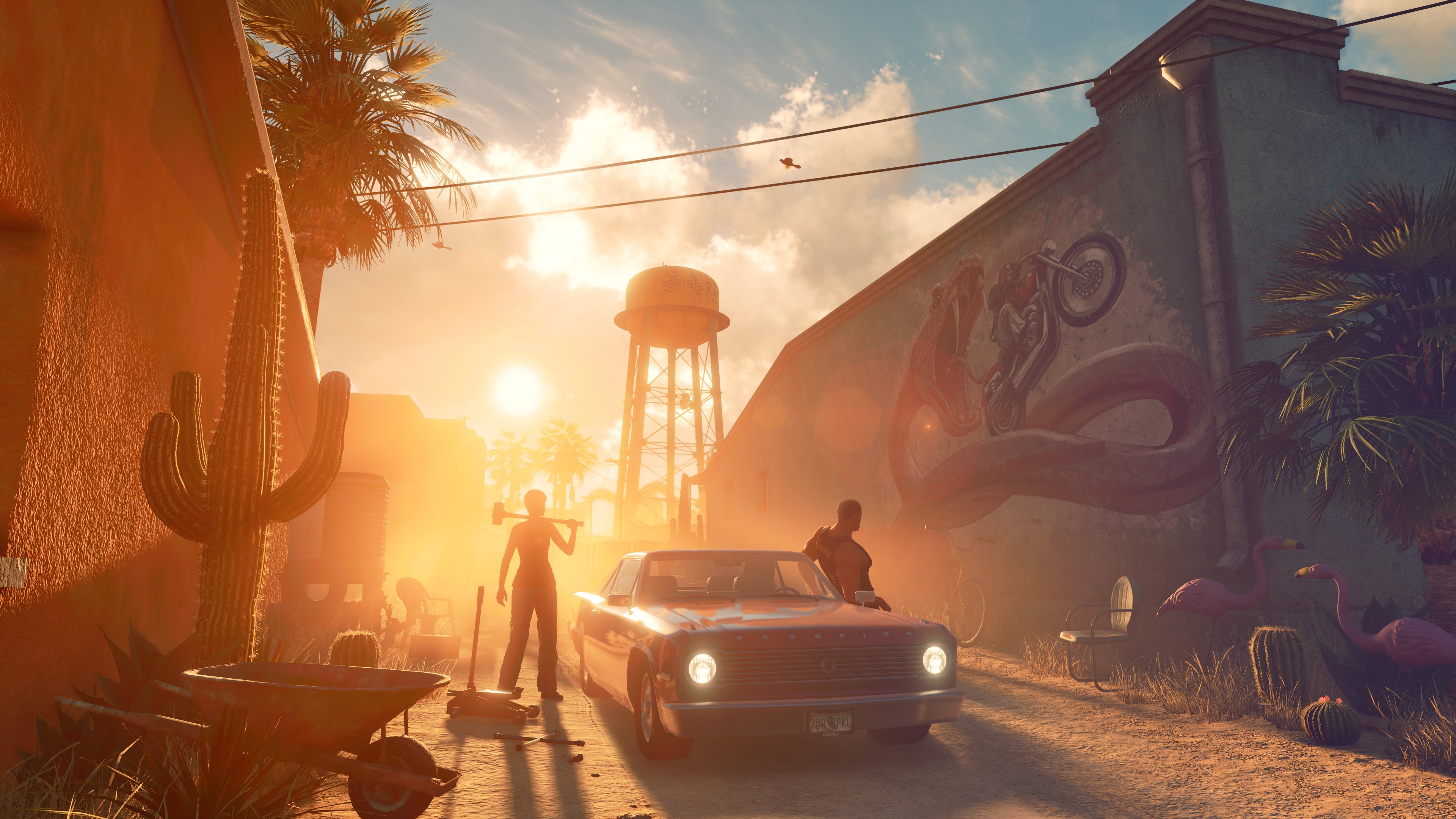 Red Faction: Guerrilla
Online
There are currently 0 members and 97 guests on the website right now. Who's On?
Activity in the past 10 minutes: