Microsoft has announced some new updates coming to Microsoft Flight Simulator over the next few months.

In World Update VI, the region of Germany, Austria and Switzerland will be improved. New aerial imagery, high-resolution elevation maps and several brand-new 3D cities in Germany, Basel in Switzerland, Graz and Vienna in Austria are being added. About 100 famous locations have been updated, along with several airports like Lübeck, Stuttgart, Klagenfurt and St. Gallen. The update also includes new discovery flights, landing challenges and bush trips. World Update VI will be available for download in the in-sim marketplace free-of-charge on September 7th.

There will also be a series of releases called “Local Legends” that will frequently coincide with World Updates. These aircrafts are famous in the region of the world update, but often are not as well known to a worldwide audience. For World Update VI, it will be a famous German plane from 1930 called the Junkers JU-52. The Junkers JU-52 will be available in the simulator on September 7th for $14.99 USD.

Microsoft Flight Simulator is also working with organizations around the world that are shaping the future of aviation. The developers have partnered with Volocopter, a German company creating an eVTOL (electric vertical take-off and landing) air taxi for urban flights called “VoloCity”, to bring it into the game. The VoloCity air taxi will release in November of this year.

Lastly, there is a new partnership with RARA (the Reno Air Racing Association) to bring the STIHL National Championship Air Races to Microsoft Flight Simulator. Many of the planes can fly up to 500 mph at an altitude between 50 ft and 250 ft above ground. The Reno Air Races represent the first major expansion for Microsoft Flight Simulator. Players will now be able to race against their friends or pilots from around the world with the addition of competitive multiplayer to the sim. The Reno Air Races expansion pack will be available this Fall. 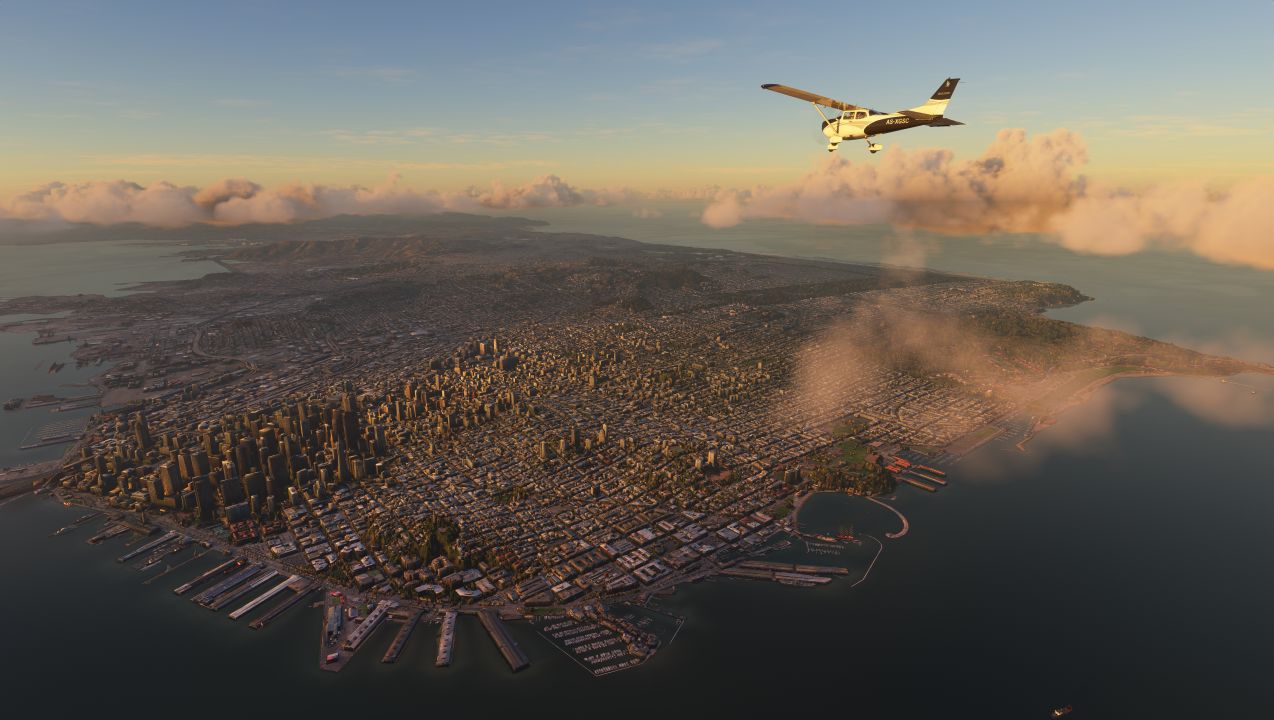 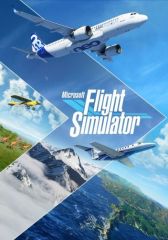 All videos for Microsoft Flight Simulator (2)