Bethesda has announced "the most definitive" version of Skyrim to date: The Elder Scrolls V: Skyrim Anniversary Edition.

The Anniversary Edition includes Skyrim Special Edition and 74 creations, all 48 currently available and 26 to be released. These showcase over 500+ individual elements such as quests, items, armor, houses, and more.

Current and future owners of The Elder Scrolls V: Skyrim Special Edition on any platform including Xbox Game Pass Subscribers will receive access to three free pieces of Creation Club content: Fishing, Survival Mode and even new quests with Saints and Seducers.

Additionally, Skyrim Special Edition owners on PlayStation 5 and Xbox Series X | S, as well as Xbox Game Pass subscribers on Xbox Series X|S will receive a free upgrade to an enhanced version for their respective systems. 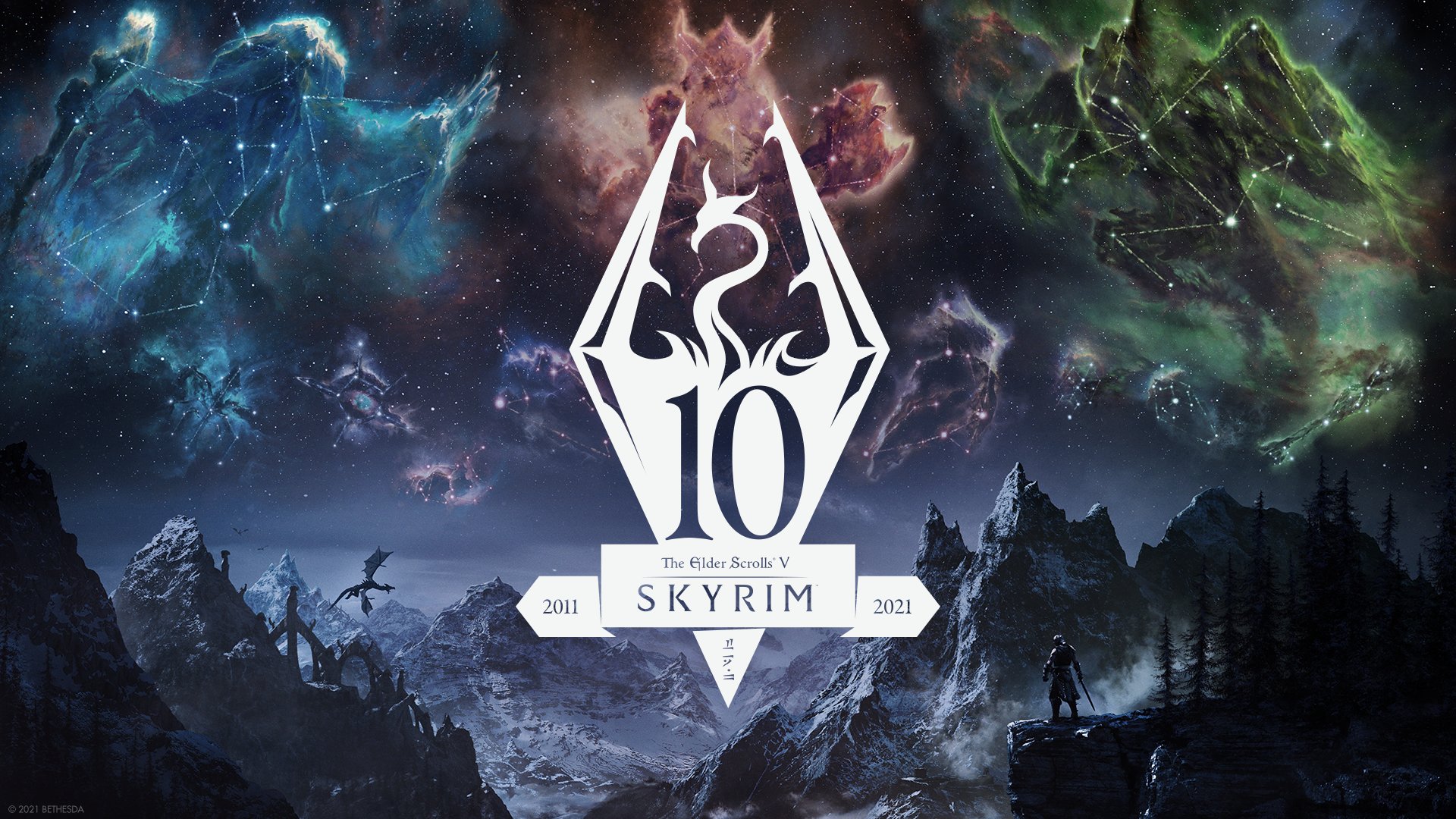