Shooter franchise will return to WWII this year

Vanguard will include a Campaign, online Multiplayer and Zombies co-operative modes. Players will witness the origins of Special Forces, forming Task Force One in a sprawling World War II narrative campaign spanning the Eastern and Western fronts of Europe, the Pacific, and North Africa. Multiplayer features 20 maps on day one at launch. 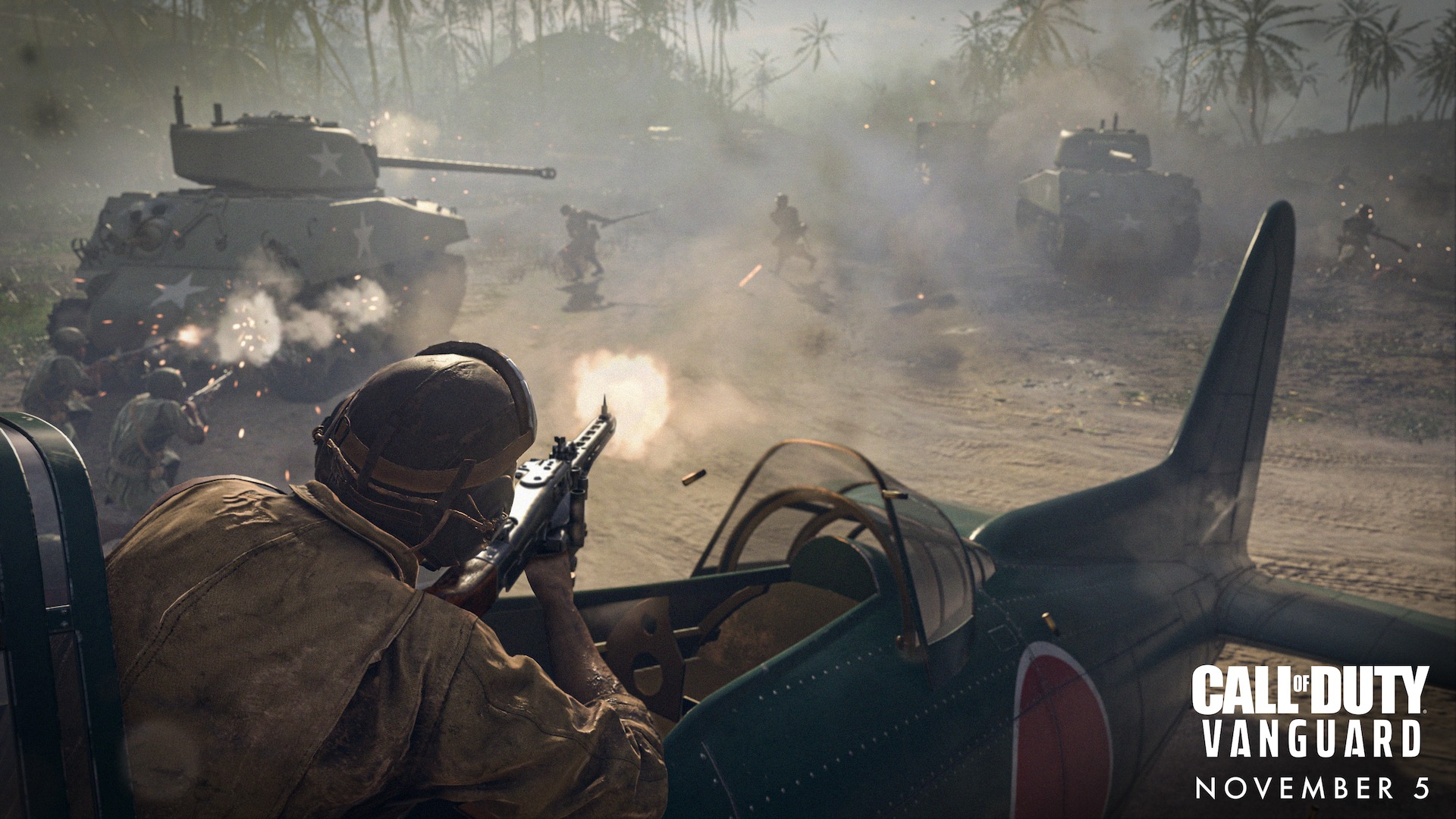