SEGA plans to incorporate women's competition into the sim franchise

Sports Interactive and SEGA Europe Ltd. have announced that work has started on a multi-year project to bring women's football into the Football Manager sim game series.

The result of this work will not be a standalone women's football management simulation. Instead, women's football will be fully incorporated into FM's scope, with managers able to take control of either men's or women's clubs and move between them seamlessly.

The studio has not set a definitive date for when the project will be completed; but the intention is to incorporate the women's game as soon as realistically possible. Sports Interactive's development team is committed to ensuring that women's football is represented as authentically as possible.

Football Manager is an annual simulation game franchise, with the next entry expected this Fall. 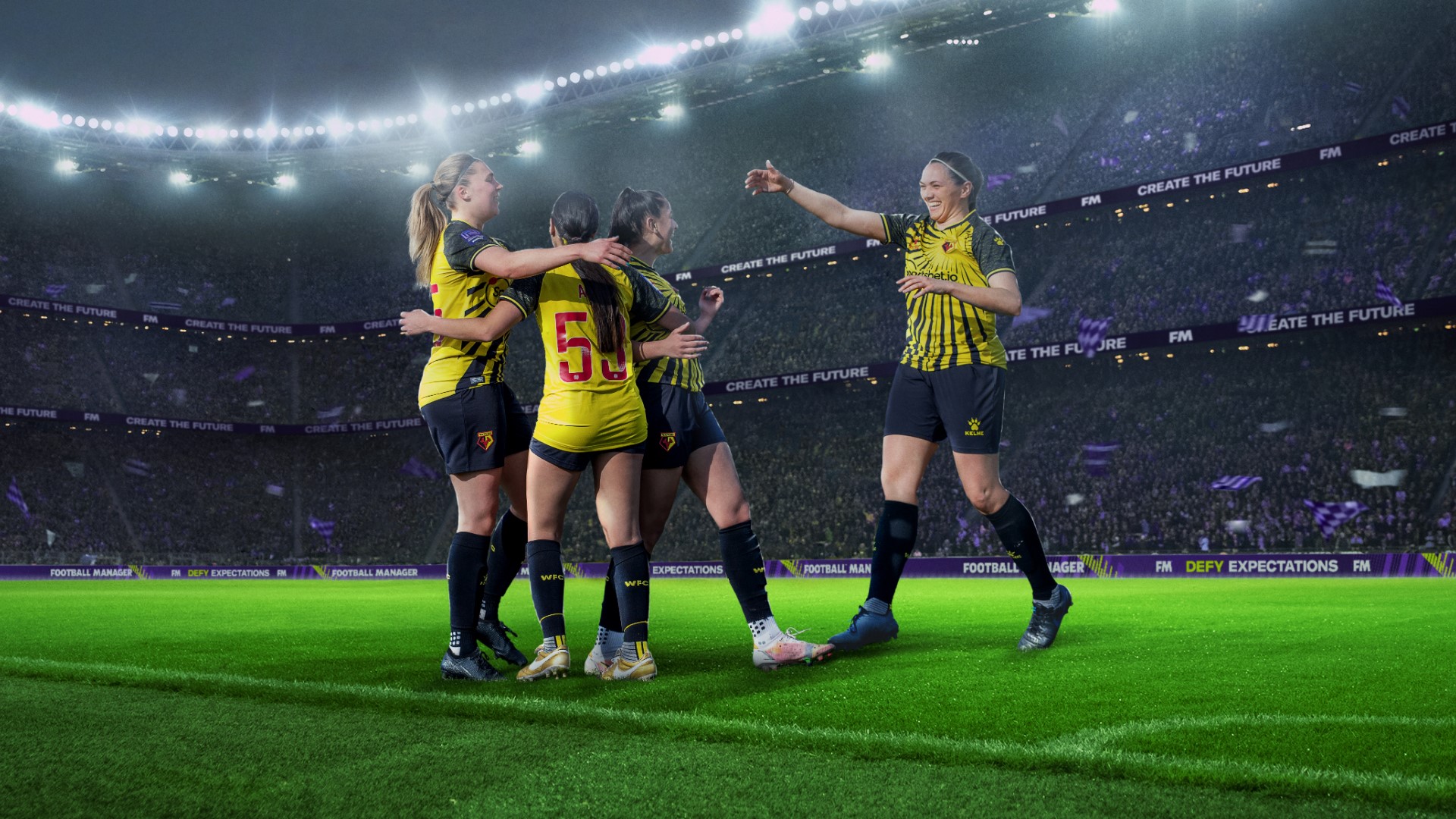 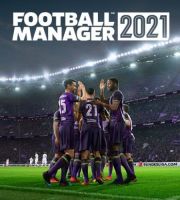