2K has announced some of the new features coming to NBA 2K22, with more deep dives coming in August and September.

This year, on-court gameplay movements promise players more control on how they score the ball to improve offensive moves and combos and how they counter those moves on the defensive end.

Seasons will allow players to extend and enhance their hoop ambitions long after the game’s launch with more content, more rewards, and more ways to play. An evolved experience gives MyTEAM players more ways to build and compete with their own dream teams. There will also be a new City with activity, and interactivity.

On PC and last-gen platforms, players will compete in an all-new Neighborhood built on the spacious decks of a sailing cruise ship.

The all-new City and MyCAREER become one in a ground-breaking narrative experience on PlayStation 5 and Xbox Series X|S consoles; MyNBA & MyWNBA are also included.

NBA 2K22 will be released on September 10 for PlayStation 5 and PlayStation 4, Xbox Series X|S and Xbox One, Nintendo Switch, and PC platforms. 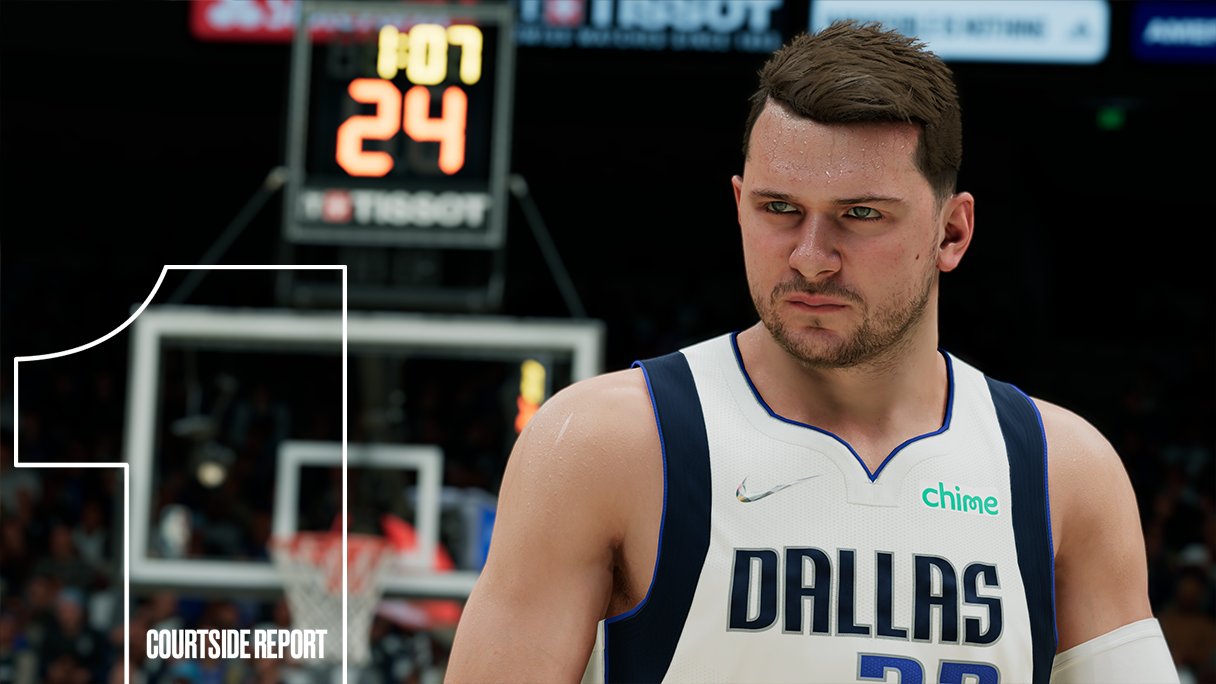 NBA 2K18
Online
There are currently 0 members and 215 guests on the website right now. Who's On?
Activity in the past 10 minutes: 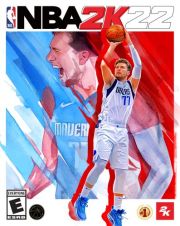