The next entry in strategy series will switch to The Mediterranean

Relic Entertainment and SEGA Europe have announced Company of Heroes 3, coming to PC in 2022.

The RTS will be powered by the Essence Engine 5, the latest evolution of Relic's proprietary real-time strategy technology. On the Dynamic Campaign Map, players command ground, air and naval forces and build supply lines as they lead the Allies' campaign to retake mainland Italy from the entrenched Axis forces.

In single-player modes, Full Tactical Pause gives players a new level of tactical control over the pacing on the battlefield. By freezing the action, players who choose to employ Full Tactical Pause will be able to coordinate all their actions at once.

Players who join Relic's CoH-Development program, which is powered by Games2Gether, can expect an early glimpse at the campaign experience. Signing up is free, and it will give players exclusive insights into how the game is being made, as well as a voice in its development. Players who link their Steam account today, will have access to the Pre-Alpha Preview until 2nd August 7 PM PDT / 3rd August 3 AM BST. 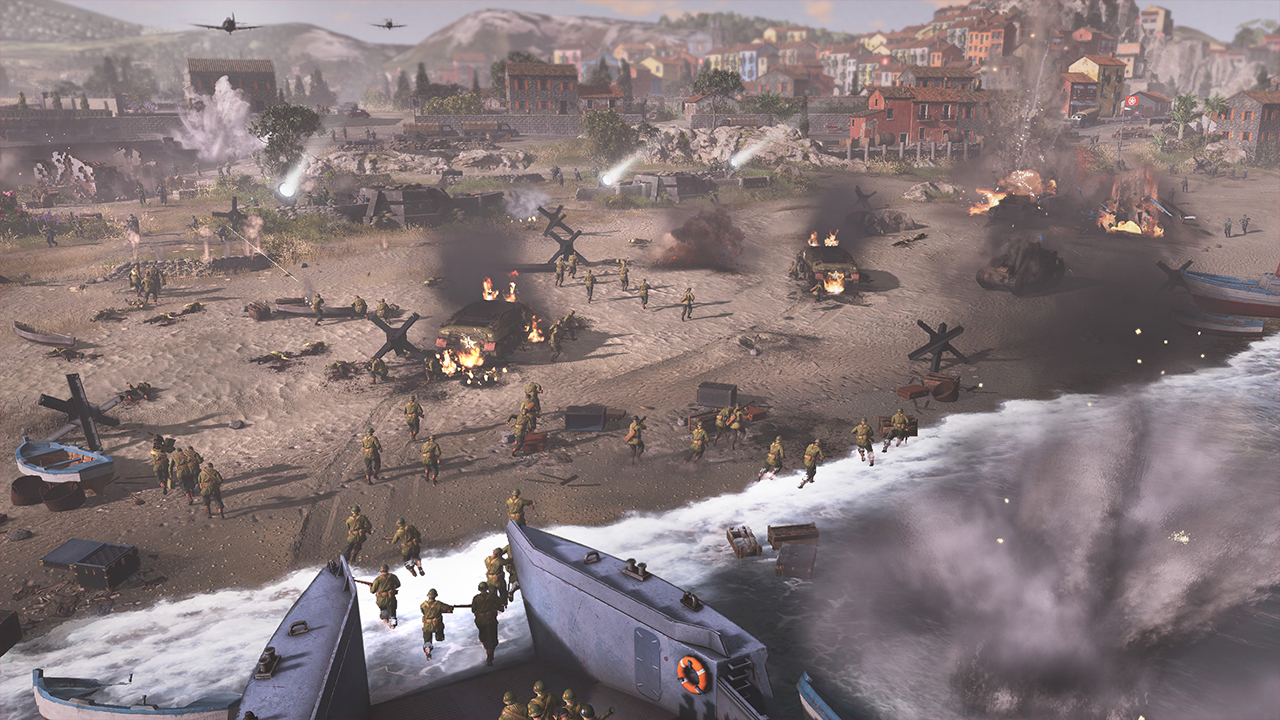 Aliens vs Predator
Online
There are currently 0 members and 162 guests on the website right now. Who's On?
Activity in the past 10 minutes:

All videos for Company of Heroes 3 (2)