Next game from developers of Zeno Clash series

Created by the team behind the Zeno Clash franchise, the new title lets players become Pseudo, a powerful warrior living as a recluse in the strange land of Zenozoik. When you become embroiled in a quest for the Artifacts of Chaos, everything changes. Explore the world and defeat your enemies, but never forget the sacred rules of the Ritual.

According to an ancient custom, the rules of combat are determined by a game of dice using artifacts with special properties. To succeed, you will have to search for the most powerful of these artifacts, fighting your battles according to the ever-changing rules of the Ritual.

Clash: Artifacts of Chaos is planned for release on PC, PS5, PS4, Xbox Series X|S, and Xbox One. 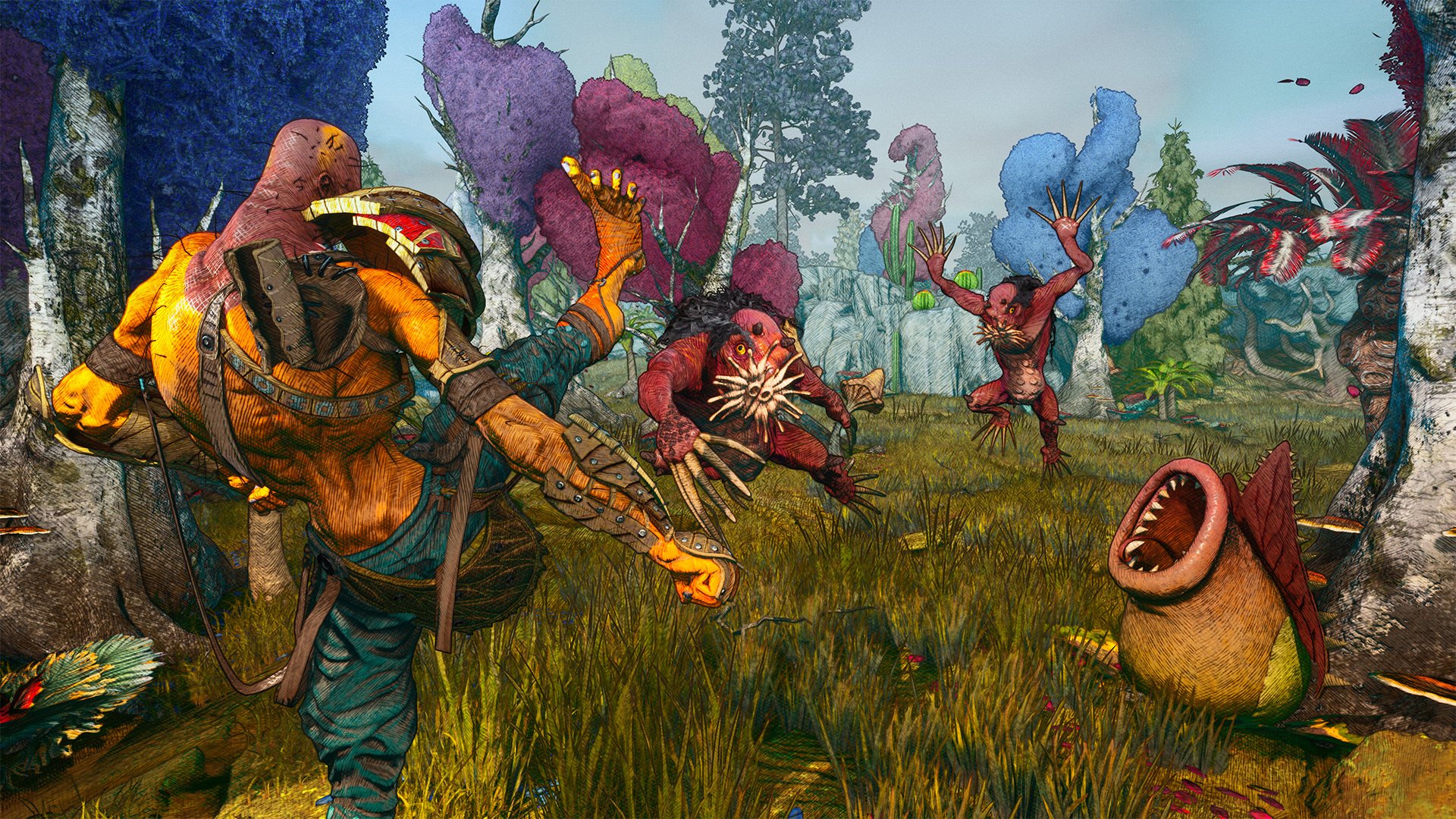 SolSeraph
Online
There are currently 0 members and 97 guests on the website right now. Who's On?
Activity in the past 10 minutes:

All videos for Clash: Artifacts of Chaos (1)