Hermen Hulst, Head of PlayStation Studios, has announced that Housemarque has joined Sony and will become part of their development portfolio.

Housemarque is a Finnish video game developer based in Helsinki, founded in 1995. The studio is best known for their action games such as Super Stardust series, PS4 launch game Resogun, Nex Machina, and most recently Returnal.

"We are so excited to finally join the PlayStation Studios family! This gives our studio a clear future and a stable opportunity to continue delivering on gameplay centric approaches, while still experimenting with new methods of narrative delivery and pushing the boundaries of this modern artform," said From Ilari Kuittinen, Co-founder and Managing Director, Housemarque. 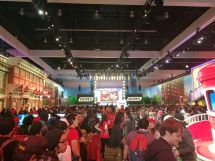 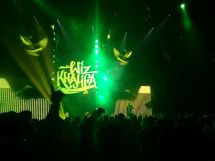