Remedy working on next-gen title from their Control franchise

Digital Bros Group has nnounced the contract between its fully owned worldwide publisher 505 Games and Remedy Entertainment Plc for the co-publishing and development of a new game that will be available on PC, PlayStation 5 and Xbox Series X|S.

Codenamed “Condor”, the new videogame is a multiplayer cooperative experience built on Remedy’s proprietary Northlight technology. Condor is a spin-off of 2019 Control game. Condor’s initial development investment amounts to Euro 25 million and, as for the current agreement in place for Control, Condor’s development costs, marketing expenses and future revenues will be equally split between Digital Bros Group and Remedy Entertainment.

Alongside Condor, Digital Bros and Remedy Entertainment have planned to further expand the Control-franchise with another, bigger-budget Control-game, to be agreed in more details in the future. 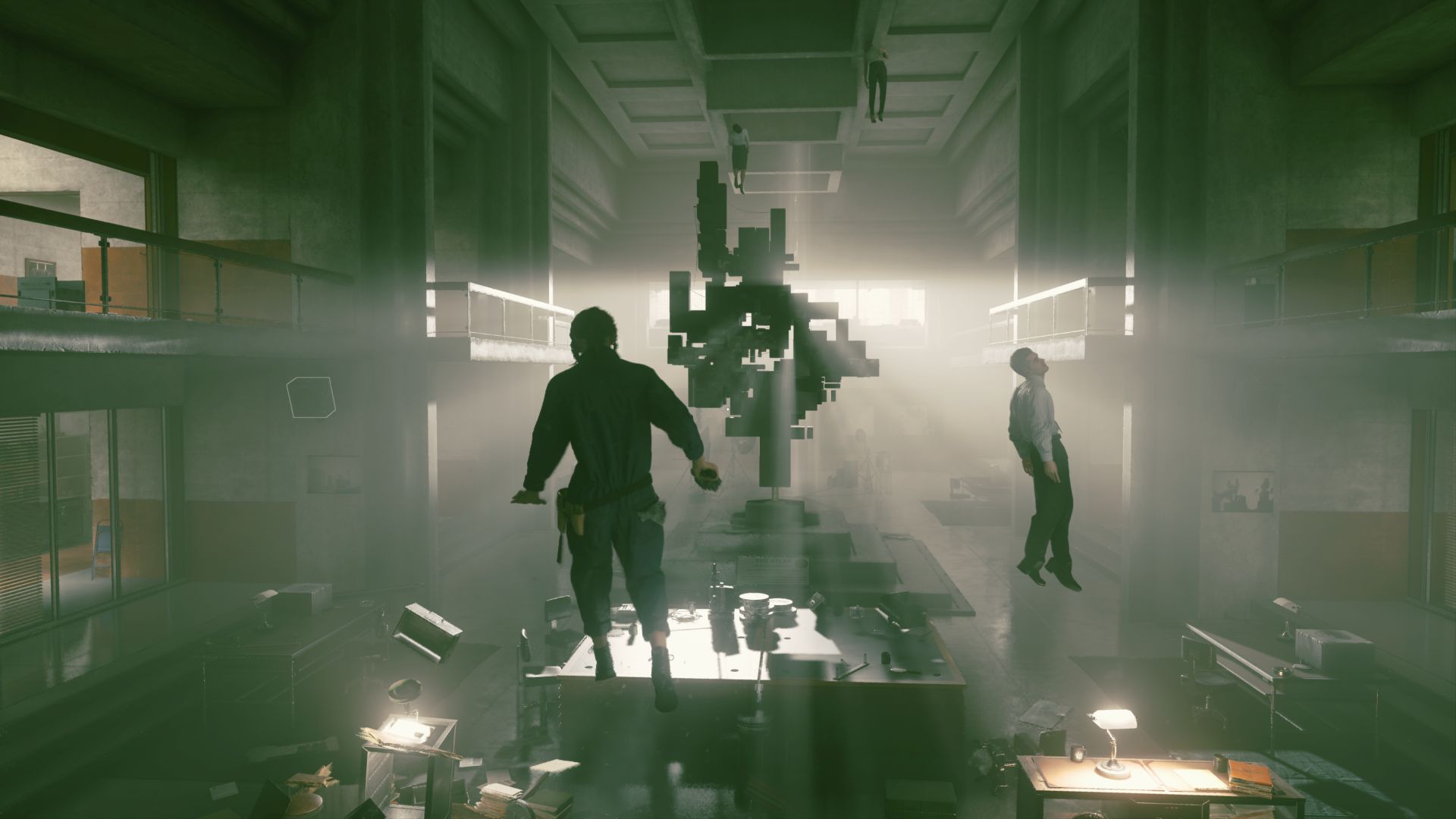 Our Review of Control
81%
Great
The Verdict:
"Strange science and slick supernatural shooting"
Game Ranking
Control is ranked #405 out of 1704 total reviewed games. It is ranked #17 out of 144 games reviewed in 2019.
404. Unforeseen Incidents
PC
405. Control