Microsoft has recently announced Windows 11, its next operating system. The company also hinted at how it will optimize your gaming experiences.

With a high performance NVMe SSD and the proper drivers, Windows 11 can soon load new games faster than ever thanks to a technology called DirectStorage, which also debuted as part of the Xbox Velocity Architecture featured in the Xbox Series X and Xbox Series S. With DirectStorage, which will only be available with Windows 11, games can quickly load assets to the graphics card without bogging down the CPU.

The Xbox app will now be built into Windows 11, providing a more streamlined access to games.

Windows 11 is planned to be a free upgrade for Windows 10 owners, and is planned for launch in late 2021. 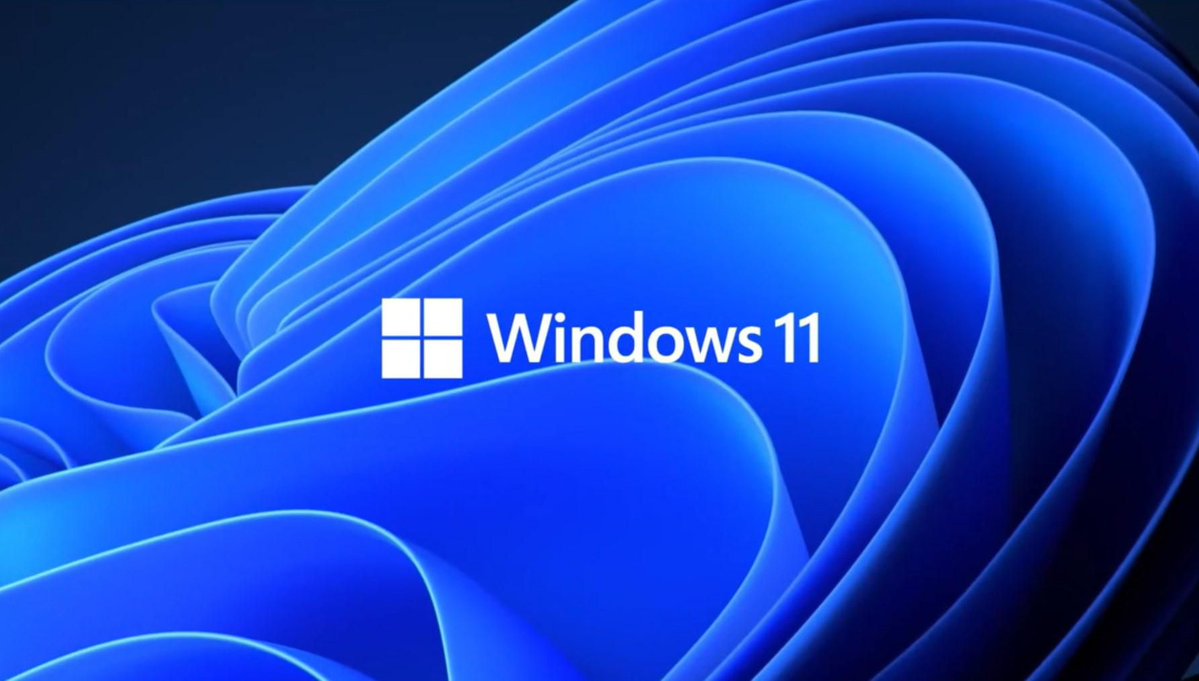 Lost in Harmony
Online
There is currently 1 member and 240 guests on the website right now. Who's On?
Activity in the past 10 minutes:

Test Drive Unlimited Solar Crown out next year
Jul 10, 2021 by Red Lantern's Rage
if you know the V-Rally games expect that kind of...

Nintendo Switch OLED model announced
Jul 10, 2021 by JamesJay
so just a mild refresh, not much interest for me

Test Drive Unlimited Solar Crown out next year
Jul 10, 2021 by fvxc
strange to announce a date so early, but a few devs have...