Aliens: Fireteam Elite out in August

A slightly new name for the upcoming cooperative shooter

Focus Home Interactive and developer Cold Iron Studios have announced that Aliens: Fireteam Elite will be released on August 24 for $40 USD.

Previously named Aliens: Fireteam, the new game is a cooperative third-person survival shooter that drops your fireteam of hardened marines into a desperate fight to contain the Xenomorph threat. Face off against waves of foes alongside two players or AI teammates, as you fight your way through four unique campaigns that introduce new storylines to the Alien universe. Create and customize your own Colonial Marine, choosing from a variety of classes, weapons, gear and perks.

Fans who pre-order any edition will get the Hardened Marine Pack, which includes a Bandana head accessory, Red Digital Camo weapon colors, 3 weapon decals, and a “Chestburster” emote.

Aliens: Fireteam Elite will be released for PlayStation 5, Xbox Series X|S, PlayStation 4, Xbox One, and PC. 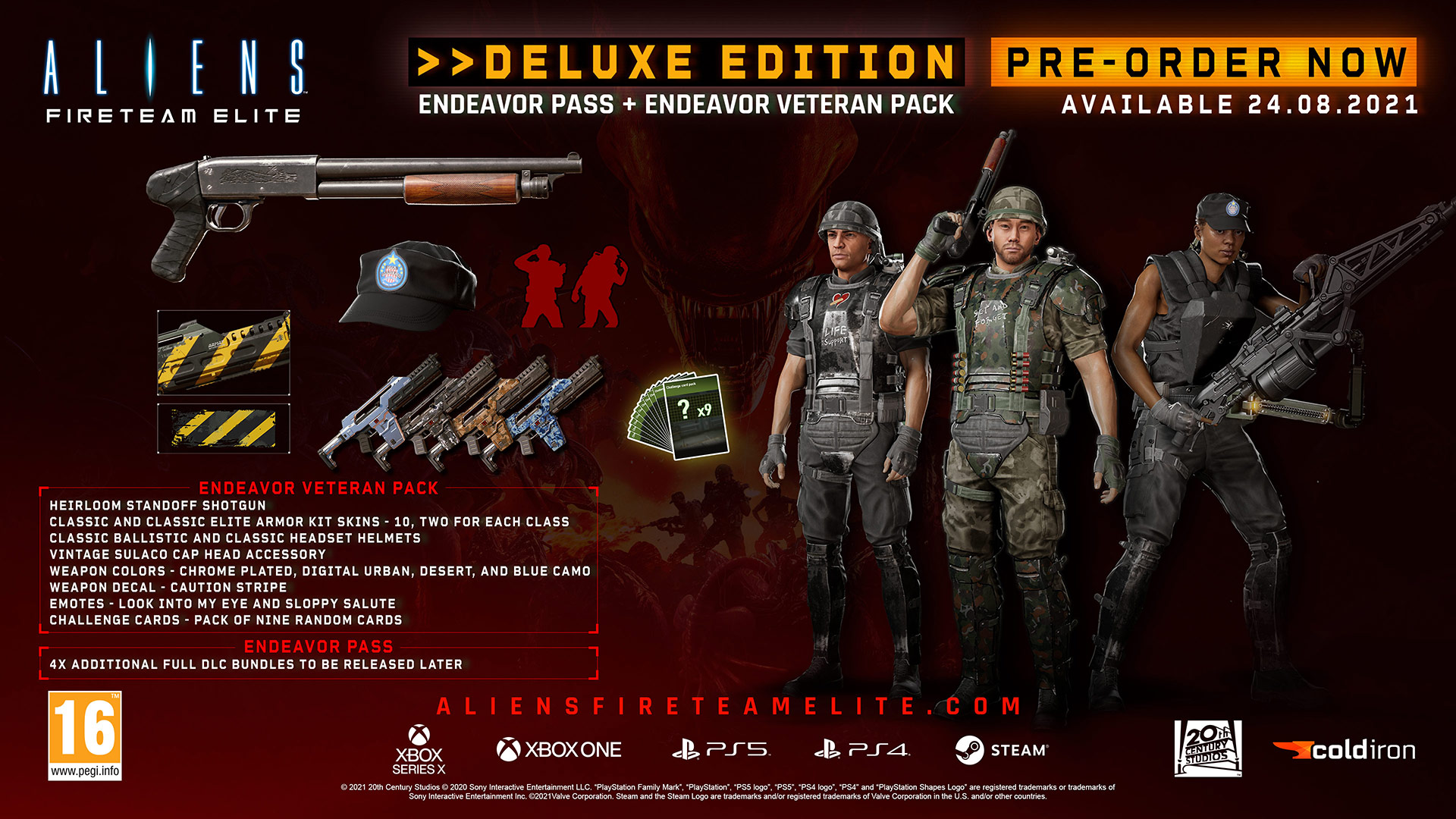 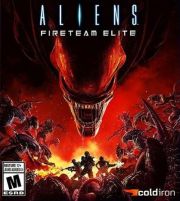