Release date set for upcoming action RPG on the Switch

ATLUS has announced that Shin Megami Tensei V will be releasing on November 12, exclusively on the Nintendo Switch.

In this latest entry of the Shin Megami Tensei RPG series, play as a high school student who must harness newfound powers to fight through a demon-infested wasteland using a command-based system, where finding your enemy’s weak points is key to executing powerful combos.

Some demons can be worthy allies and recruited via negotiations to fight alongside you in a dying world.

Pre-orders for the game will begin on June 21. 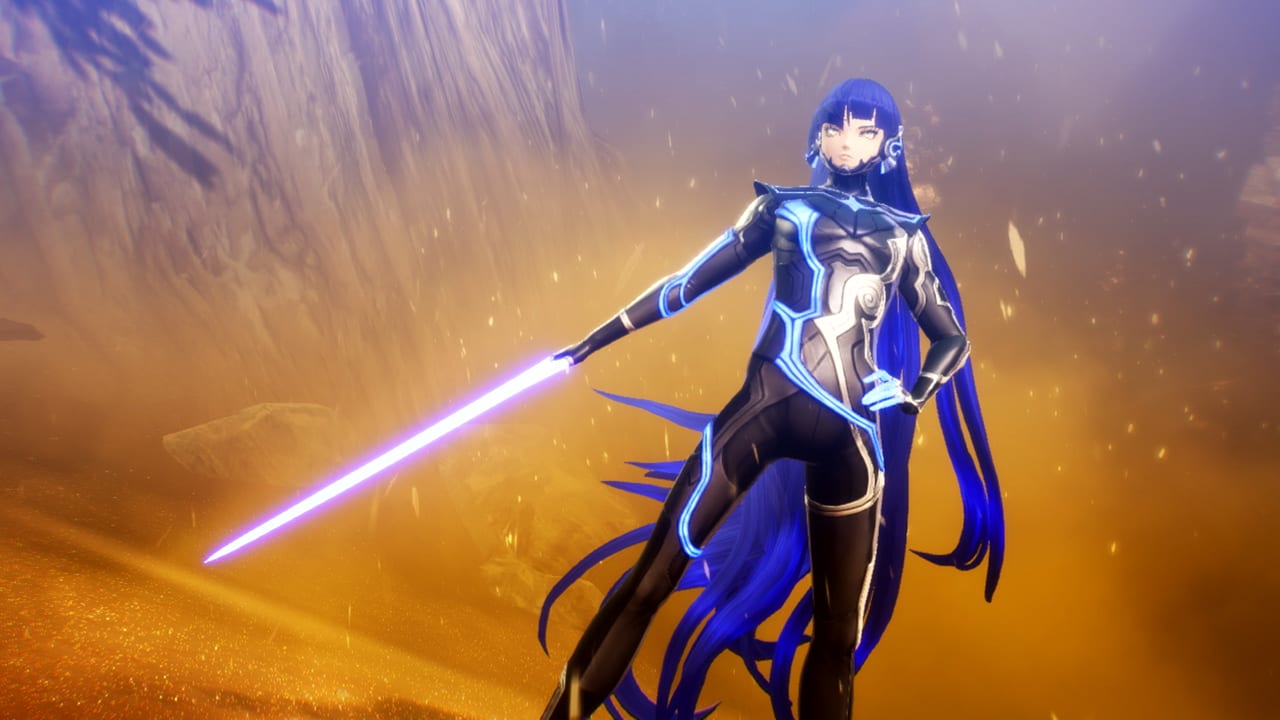 Persona 5
Online
There are currently 0 members and 94 guests on the website right now. Who's On?
Activity in the past 10 minutes: 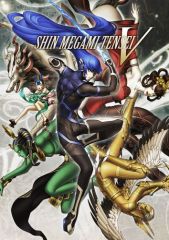