Rebellion has announced that their shooter Strange Brigade is out now for Nintendo Switch.

Explore ruins, solve puzzles, uncover treasure and blast your way through an array of undead enemies in this 1930s third-person adventure for 1-4 players.

Strange Brigade made its debut on PC, Xbox One, and PS4. 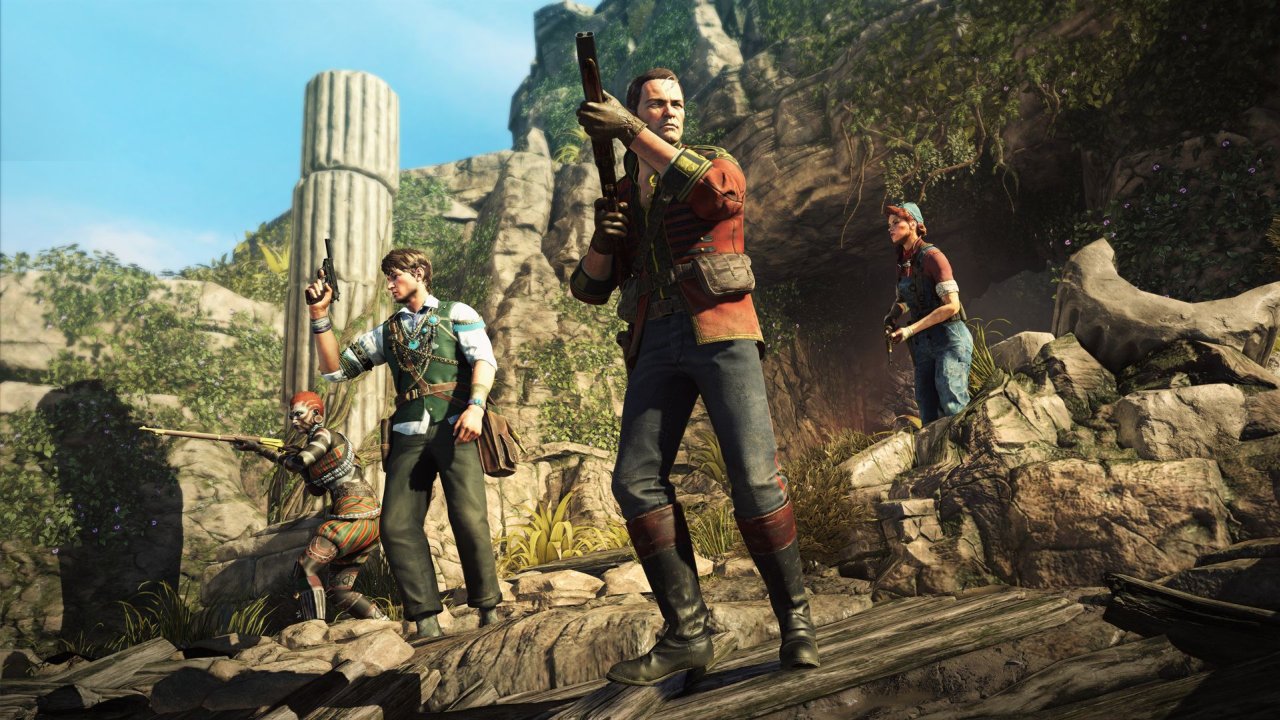