Lemnis Gate out in August

Turn based tactical shooter will be released later this summer

Frontier Foundry, and Ratloop Games Canada have announced that the turn-based strategy shooter, Lemnis Gate, will be launching on August 3.

Lemnis Gate’s time-exploiting mechanics mean players can team up with past selves, alter the events of previous rounds, and even reverse death. Whether outwitting opponents online or facing off with friends locally with pass the controller, players will need strategically build their plays in 1v1 and 2v2 matches.

Over five rounds all taking place in a 25-second time loop, players select one of seven uniquely skilled operatives, and seek to deploy tactics that will reverberate throughout the match.

Ahead of launch, PC players will have the opportunity to play the game during the upcoming open beta on Steam. The beta will be the first time the wider public goes hands-on with the game. In addition, Xbox Game Pass subscribers will be able to download and play Lemnis Gate on PC and Xbox consoles through Game Pass from launch.

Lemnis Gate will launch for $20 on August 3 for PC, PlayStation 5, Xbox Series X|S, PlayStation 4, and Xbox One. 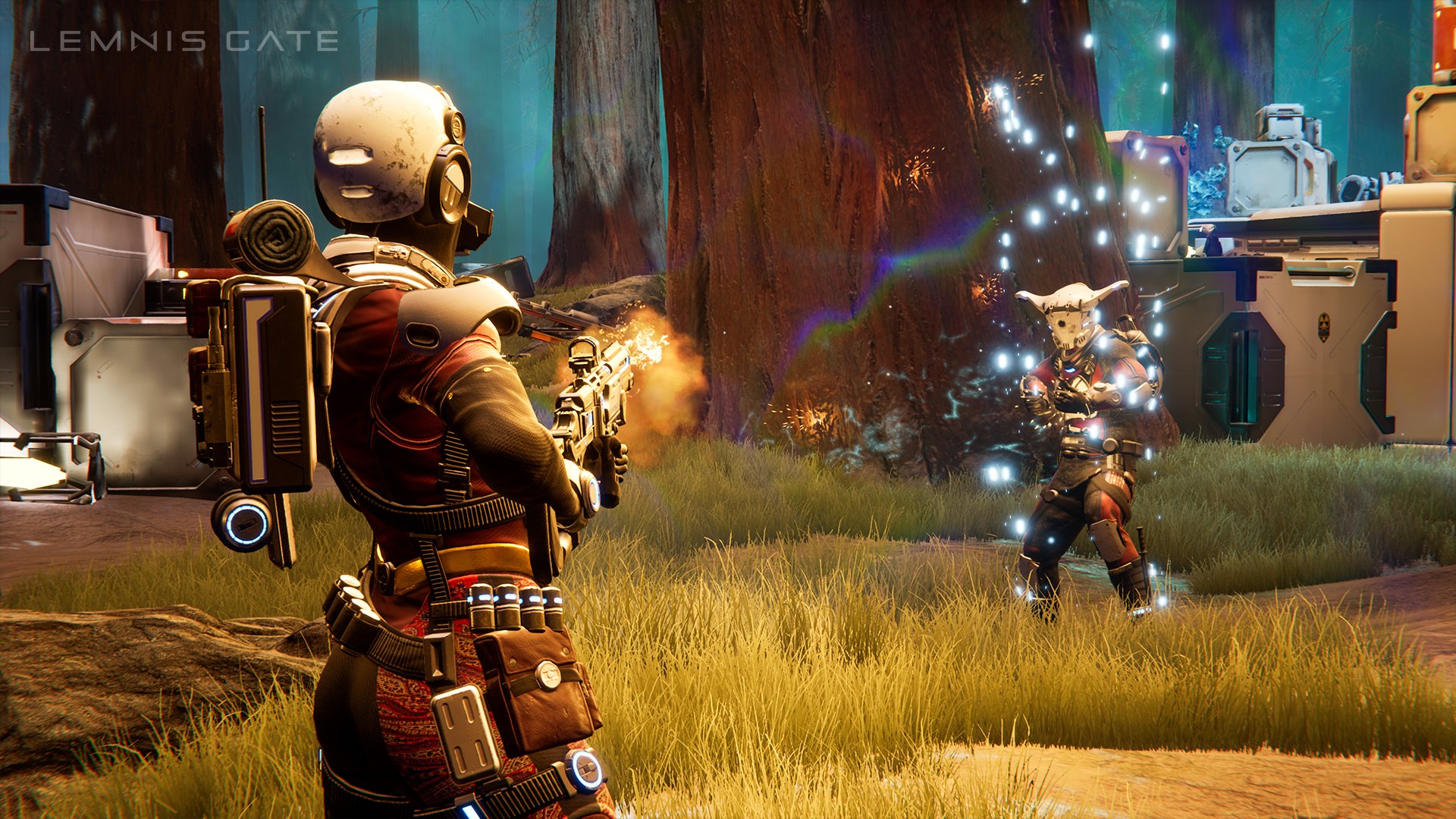 SimCity
Online
There are currently 0 members and 72 guests on the website right now. Who's On?
Activity in the past 10 minutes:

All videos for Lemnis Gate (4)