Warner Bros. Games and Turtle Rock Studios have announced details about the competitive PvP (player versus player) “Swarm” mode in Back 4 Blood.

In Swarm mode, two squads of four will face off against each other in a best-of-three series of rounds as teams swap between playing as the Cleaners and the Ridden. Points are then awarded based on how long the Cleaners can stay alive and endure Ridden attacks, with the team that keeps the clock going the longest as Cleaners winning the match.

While playing from the Ridden perspective, gamers can choose from nine Ridden variants, including the Tallboy, Bruiser, Crusher, Reeker, Exploder, Retch, Stinger, Hocker and Stalker. Each Ridden type has their own unique abilities that can be upgraded with enhancements called mutations.

Back 4 Blood Open Beta will begin with an Early Access portion from August 5-9 for those who pre-order the game. The Open Beta will continue from Aug. 12-16 and be available for all players. Both Open Beta portions will be playable on all platforms, including cross-play and cross-gen support. 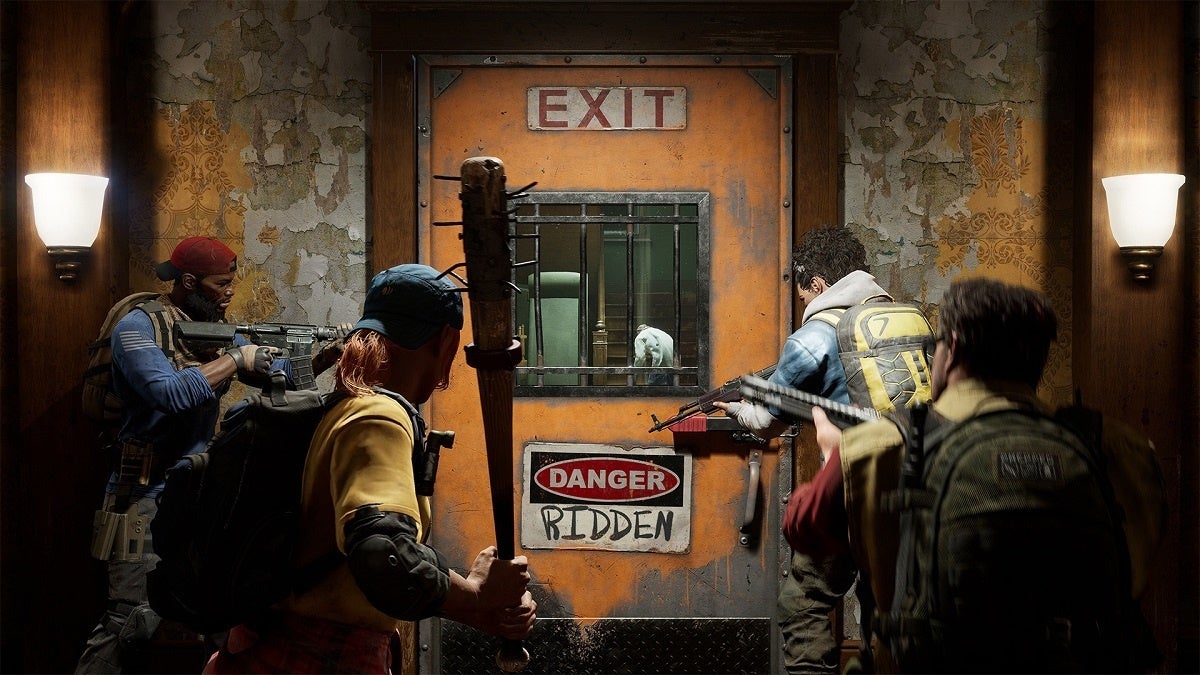 Evolve
Online
There are currently 0 members and 176 guests on the website right now. Who's On?
Activity in the past 10 minutes: 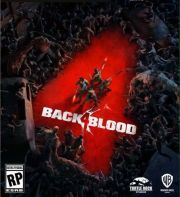 Back 4 Blood - Meet the Cleaners Trailer
Posted: 75 days ago