Developers behind Just Cause working on Xbox exclusive title

Contraband is a co-op smuggler’s paradise set in the fictional world of 1970s Bayan. Avalanche Studios are using the next generation of the Apex Engine, the technology behind previous games, including the Just Cause series.

More information is promised soon. The game is being planned for Xbox Series X|S release. 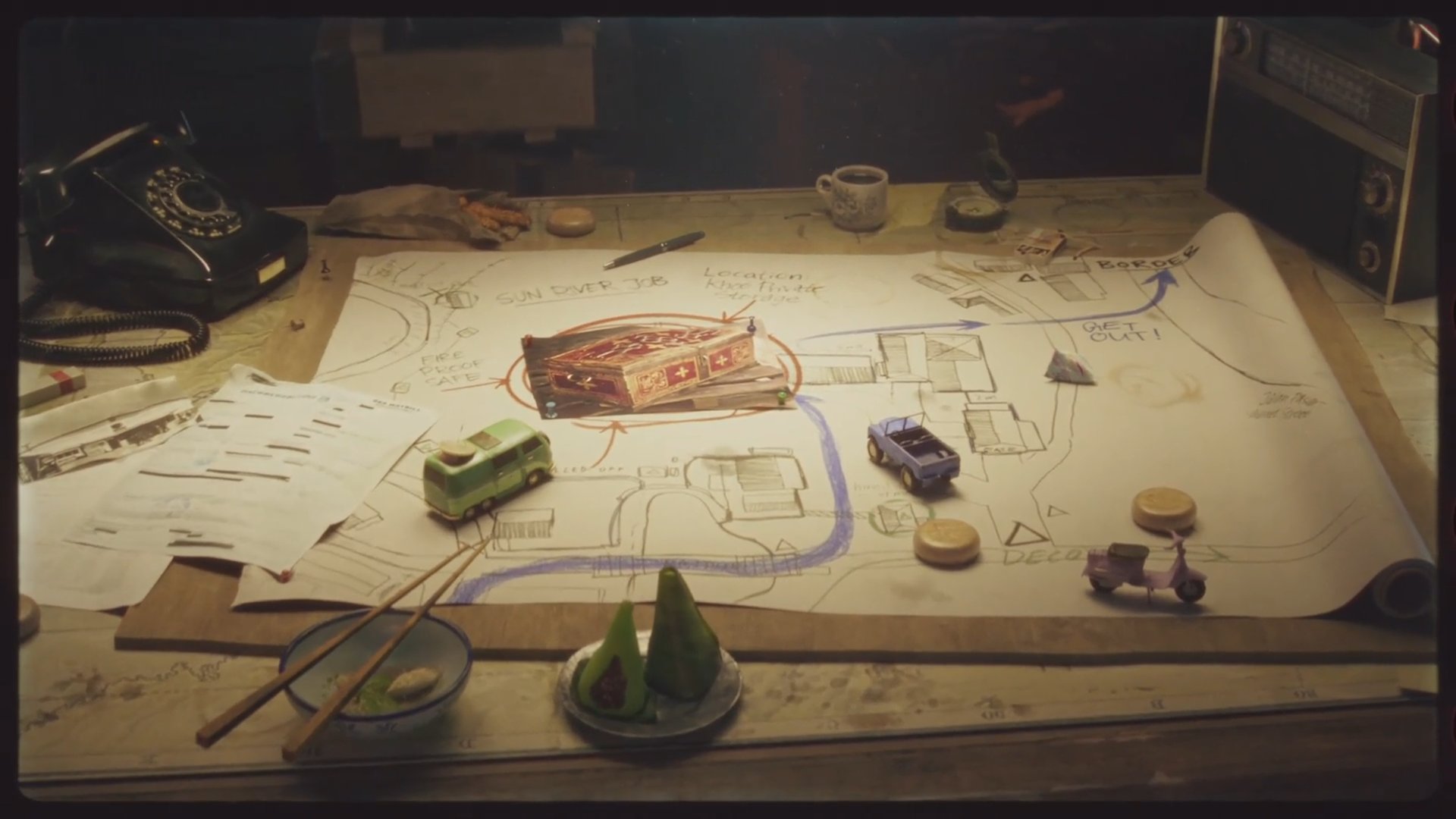 Just Cause 4
Online
There are currently 0 members and 120 guests on the website right now. Who's On?
Activity in the past 10 minutes:

All videos for Contraband (1)