After the original game’s finale, players will again follow Amicia and her brother Hugo on a perilous new quest, doing whatever it takes to survive a brutal, uncaring world. More information is promised in the future.

A Plague Tale: Requiem is coming in 2022 to Xbox One, Xbox Series X|S, and Windows PC. It will also be included with Xbox Game Pass. 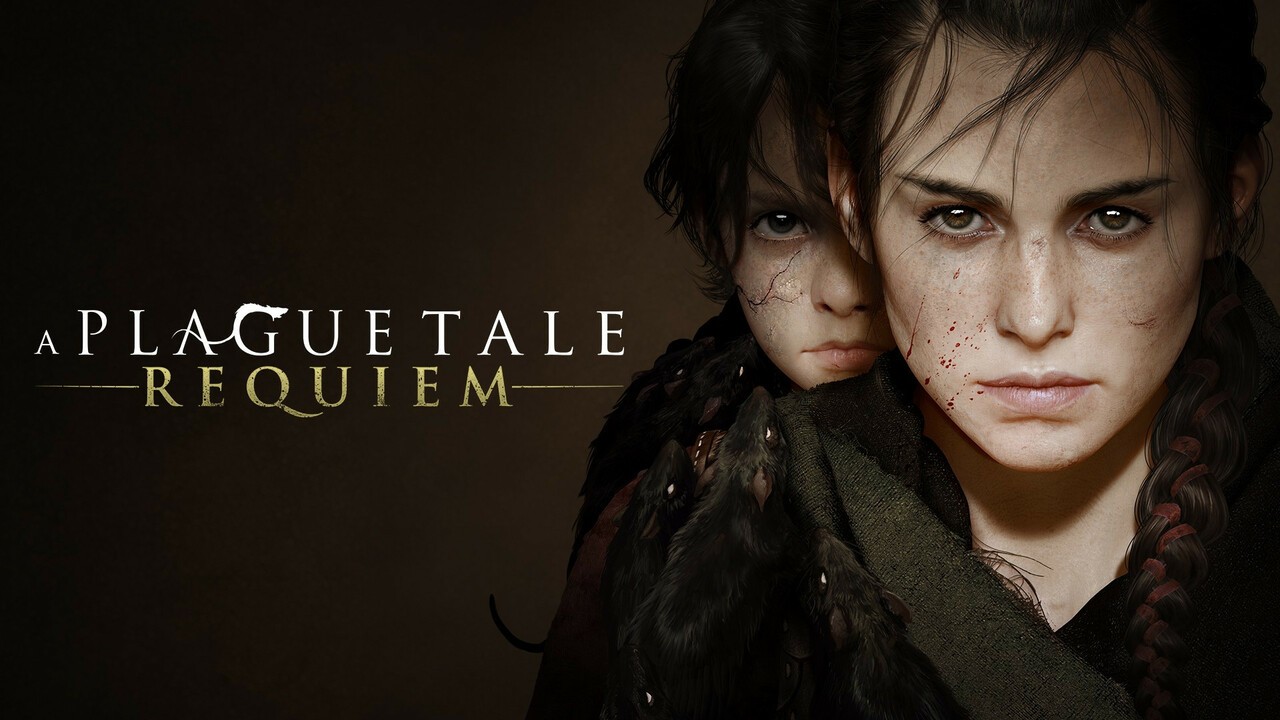 The Crew
Online
There are currently 0 members and 64 guests on the website right now. Who's On?
Activity in the past 10 minutes:

All videos for A Plague Tale: Requiem (4)