The long in development sequel will arrive this summer

Double Fine Productions have announced that Psychonauts 2, the sequel to the 2005 comedy game, is set to launch on August 25.

In Psychonauts 2 you play as Razputin Aquato, a trained acrobat and powerful young psychic, who has realized his lifelong dream of joining the international psychic espionage organization known as the Psychonauts. But these psychic super spies are in trouble. Raz must use his powers to bring the murderous psychic villain, Maligula, back from the dead.

Psychonauts 2 will be available with Xbox Game Pass, Xbox Series X|S, Xbox One, Windows, Xbox Cloud Gaming, PlayStation 4 and 5 (with backwards compatibility). It will also release on Mac and Linux in the future. 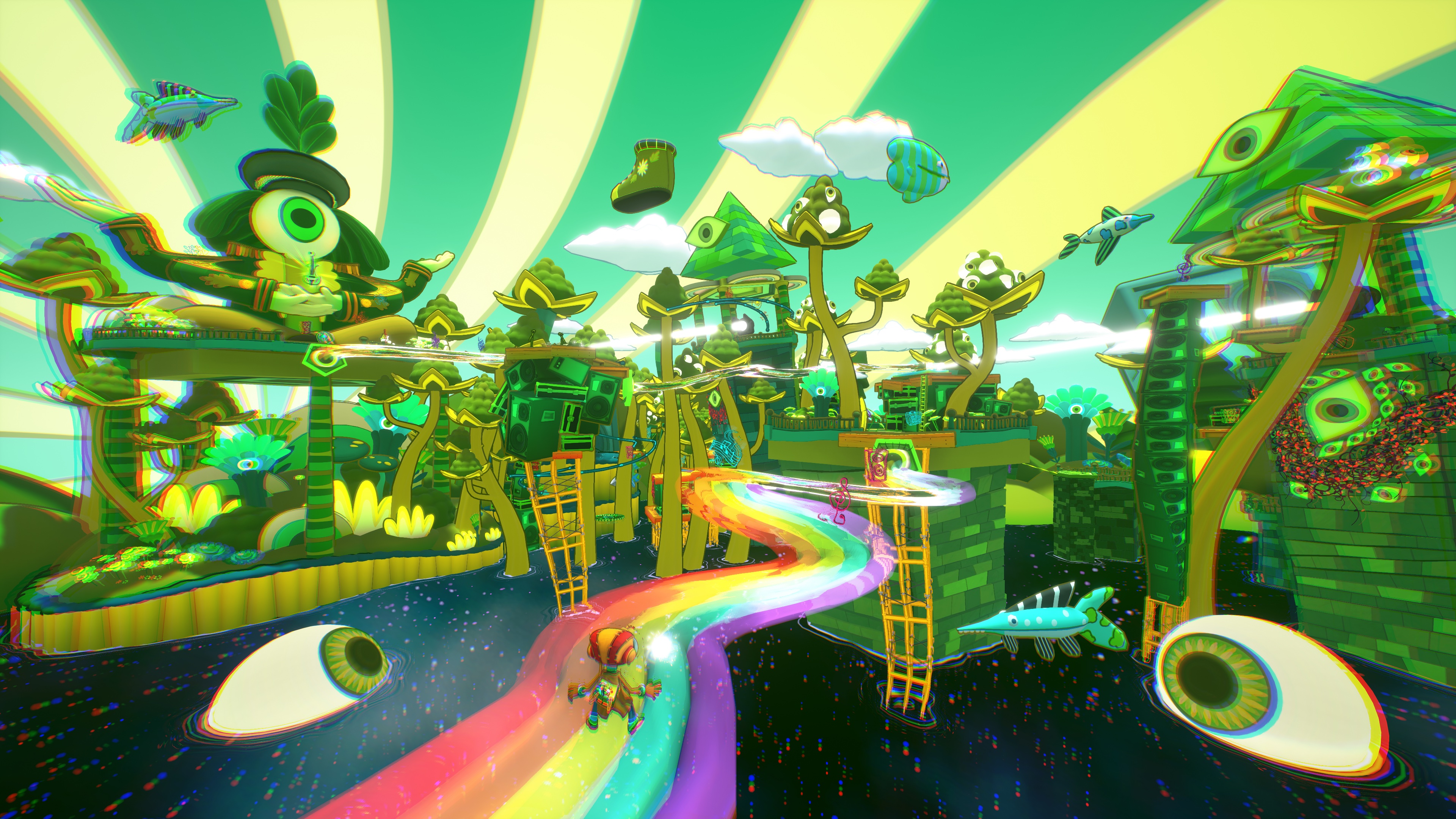 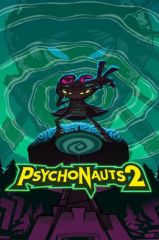 All videos for Psychonauts 2 (6)