Bethesda has announced that Starfield will launch on November 11, 2022.

Starfield is the first new universe in 25 years from Bethesda Game Studios, the creators of The Elder Scrolls V: Skyrim and Fallout 4. In this next generation role-playing game set amongst the stars, create any character you want and explore with unparalleled freedom. Built on the all-new Creation Engine 2, Starfield takes you on a journey through space as you strive to answer humanity’s greatest mystery.

Starfield will be out exclusively on Xbox Series X|S and PC, It will also be included on Xbox Game Pass. 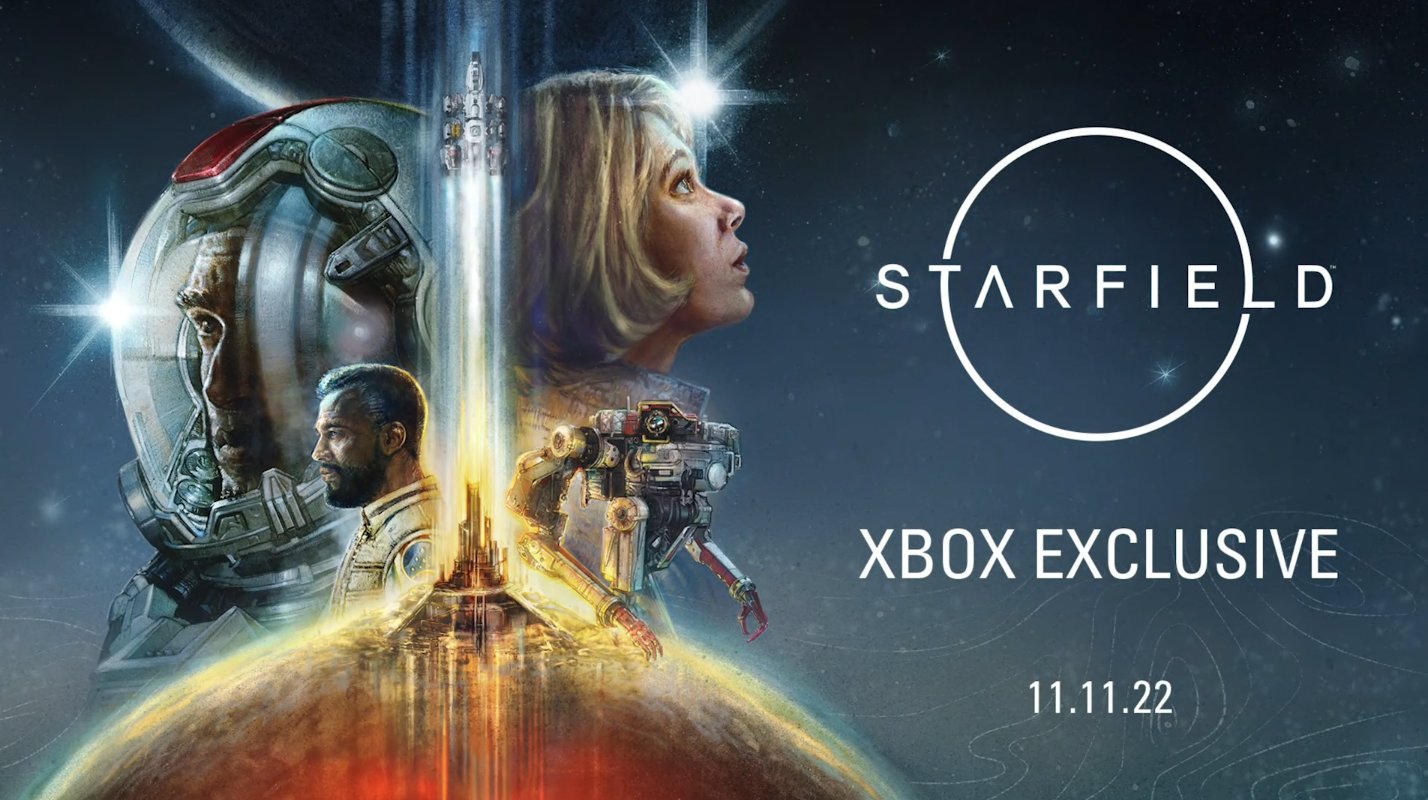 Starfield delayed to next year
Prev:
Trek to Yomi in development
Next:
S.T.A.L.K.E.R. 2: Heart of Chernobyl release date set

Ghost of a Tale
Online
There are currently 0 members and 70 guests on the website right now. Who's On?
Activity in the past 10 minutes:

All videos for Starfield (1)