Assassin's Creed Valhalla will get a second year of content

Ubisoft has announced that for the very first time in the franchise history, Assassin’s Creed Valhalla will offer a second year of content.

Valhalla’s second expansion, The Siege of Paris, will release later this summer. Set in Francia, this new adventure will set Eivor on a path across the French countryside, towards one of the most infamous conquest battles in Viking history. Players will new weapons, abilities, gear and skills, to take on new enemy types. The Siege of Paris will also mark the return of the Black Box Infiltration missions, where players will have full liberty in choosing the best way to eliminate a designated target. The Siege of Paris will be available for all Season Pass owners or as a separate purchase for $34.99 by all owners of the main game.

Assassin’s Creed Valhalla will also continue adding free events and updates for all players, including the Basim Outfit, already available in Ubisoft Connect, and the one-handed sword in the coming weeks. 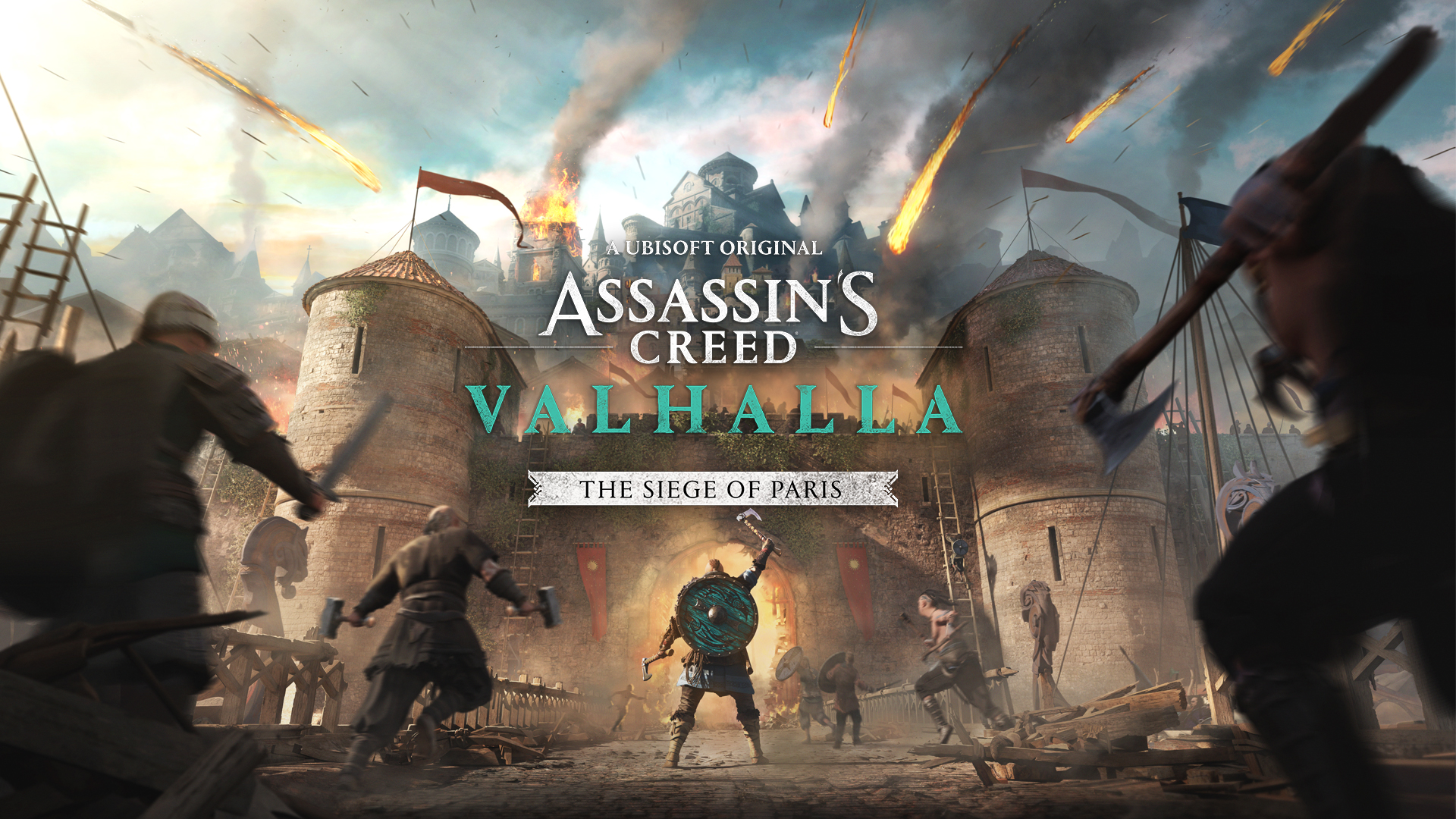