A release date is locked-in for July

Last Stop is a single-player third-person adventure set in present day London, where you play as three separate characters whose worlds collide in the midst of a supernatural crisis. It was written and developed by Variable State, creators of game Virginia. 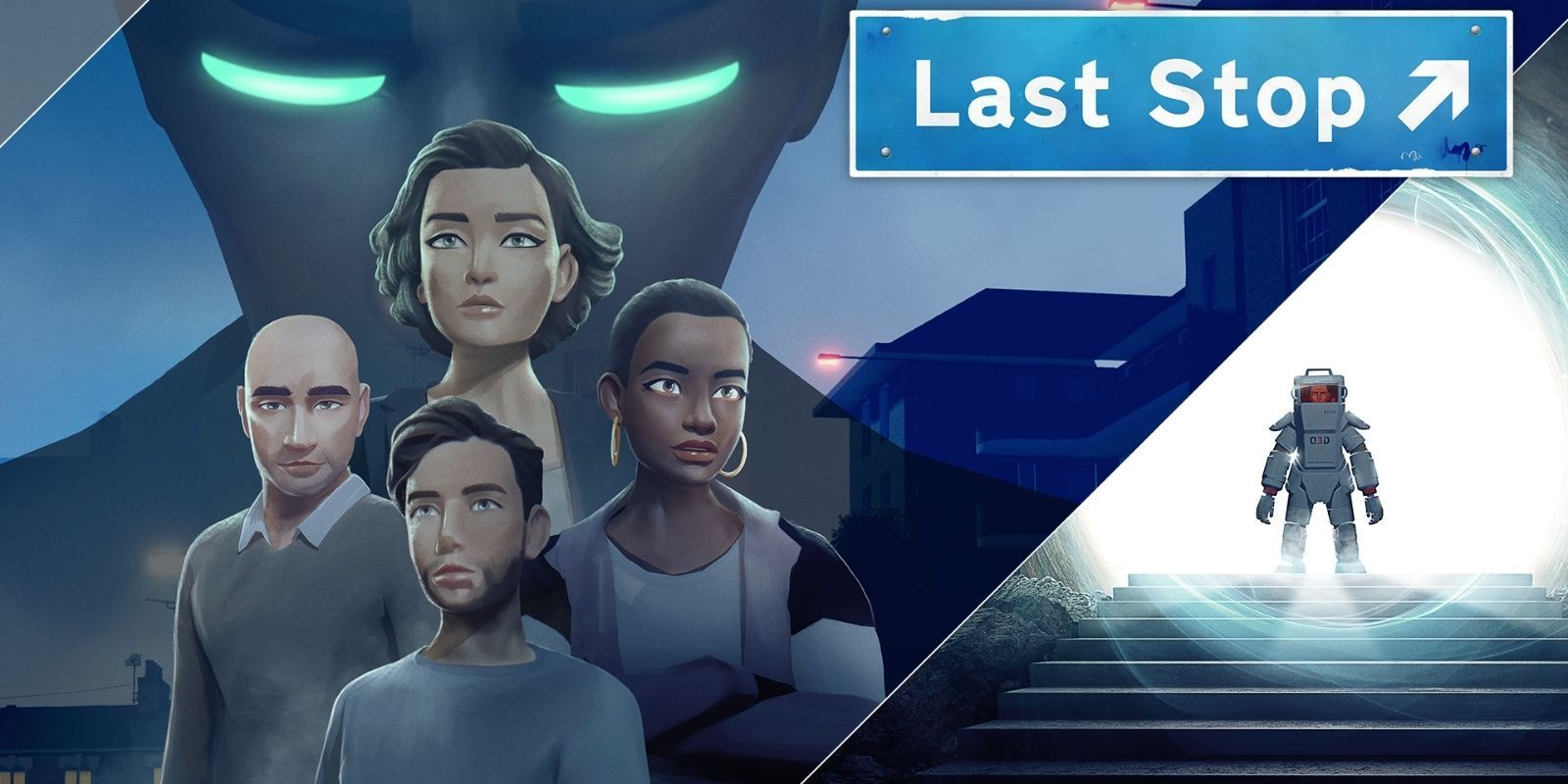 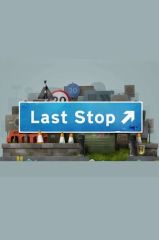 1580. The Last Kids on Earth and the Staff of Doom
Xbox One
Related Games

All videos for Last Stop (3)