A new spinoff shooter is planned for 2022

Wonderlands is set in a fantasy world where magic, broadswords, and bullets collide. It’s a high-fantasy looter shooter with a chaotic twist and a celebrity cast. And behind it all is Tiny Tina, who controls the game world in which the entire adventure takes place.

Tiny Tina’s Wonderlands is a game set within a game — all the action occurs inside a game of Bunkers & Badasses. Tina serves as the Bunker Master, narrating the adventure and guiding you on your journey. When you’re in the Wonderlands, you can create and customize your own multiclass hero as you shoot, slash, and cast your way through monsters and treasure-filled dungeons. Joining you for the experience are headstrong captain Valentine, rule-obsessed robot Frette, and Tiny Tina herself.

This game tells a brand-new, self-contained story with new characters. It also offers a co-op campaign for up to four players, repeatable end game content, and new gameplay mechanics like spellcasting. 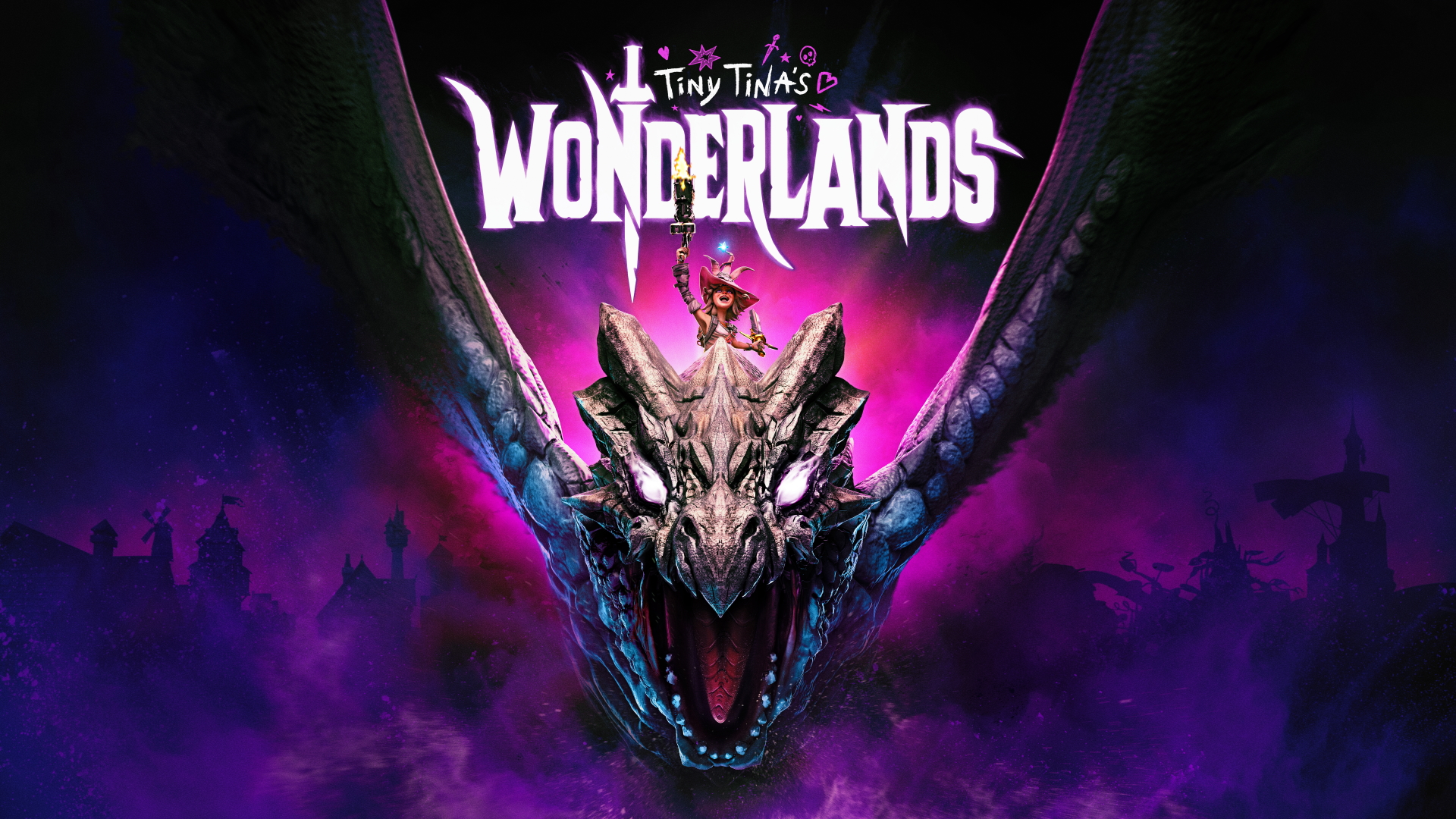 Prev:
Tiny Tina's Wonderlands announced
Next:
The Dark Pictures: House of Ashes out in October

Evolve
Online
There are currently 0 members and 187 guests on the website right now. Who's On?
Activity in the past 10 minutes:

All videos for Tiny Tina's Wonderlands (1)