Sequel to the medieval melee combat game is out now

Chivalry 2 is a multiplayer first-person slasher inspired by medieval movie battles. Players are thrust into the action – from clashing swords, to storms of flaming arrows, sprawling castle sieges, and more.

Cross-Play is enabled across PC and consoles, to expand the player pool. The game retails for $39.99 USD and also supports free upgrades from current-gen versions when you upgrade to a PlayStation 5 or Xbox Series X|S system. 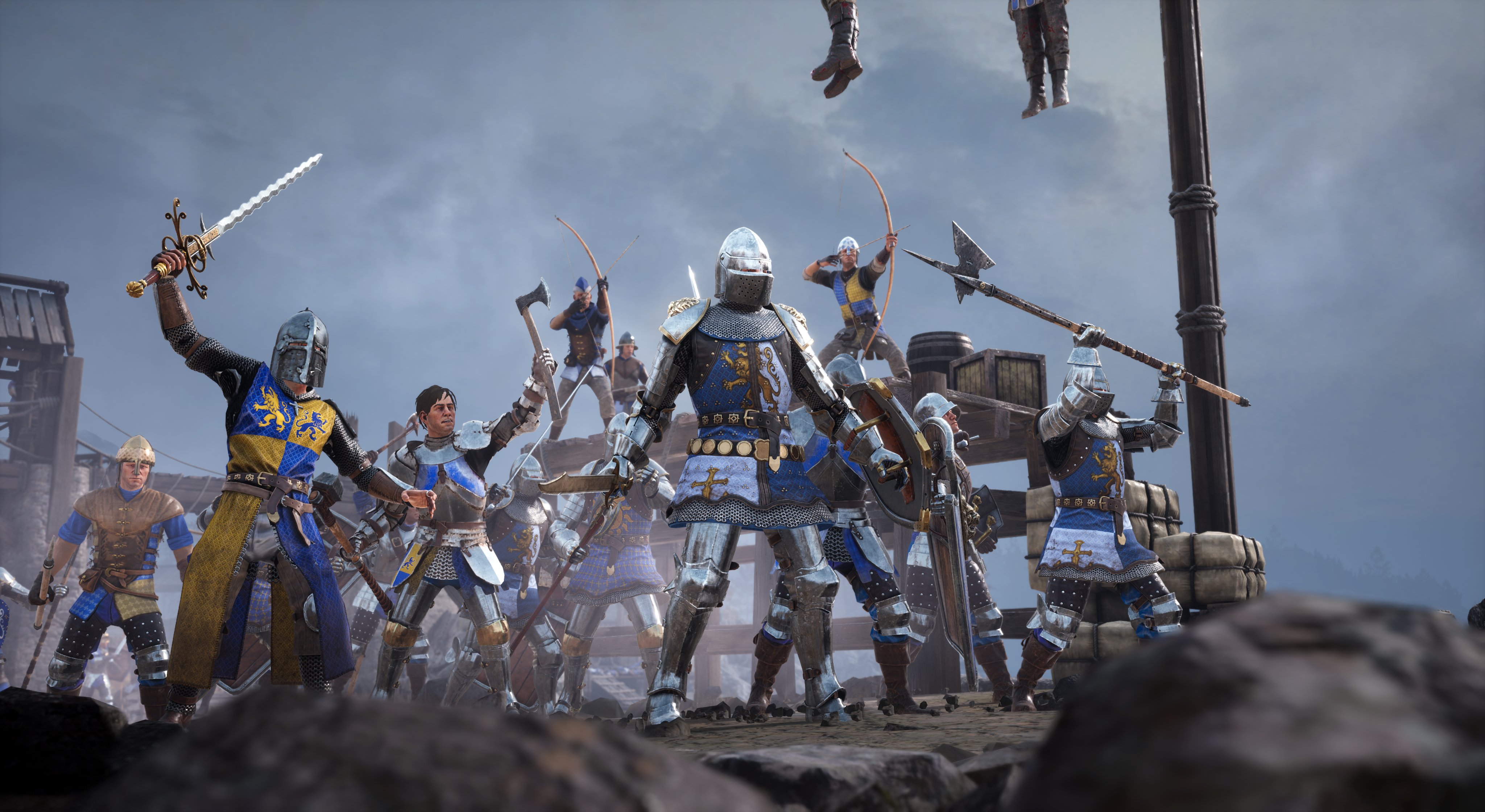 Mirage: Arcane Warfare
Online
There are currently 0 members and 194 guests on the website right now. Who's On?
Activity in the past 10 minutes: 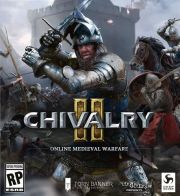 All videos for Chivalry: Medieval Warfare 2 (3)