The two companies will hold a joint conference in June

The show will be focused on games from Xbox Game Studios, Bethesda, and more. This is the first time that the two companies will share a conference, following the acquisition late last year. Fans can watch on YouTube, Twitch, Twitter, and Facebook.

The 90-minute show promises announcements about games coming to Xbox this holiday, upcoming releases on Xbox Game Pass, and more.

The digital event will coincide with the digital E3 2021 show, which plans to run from June 12 to 15. 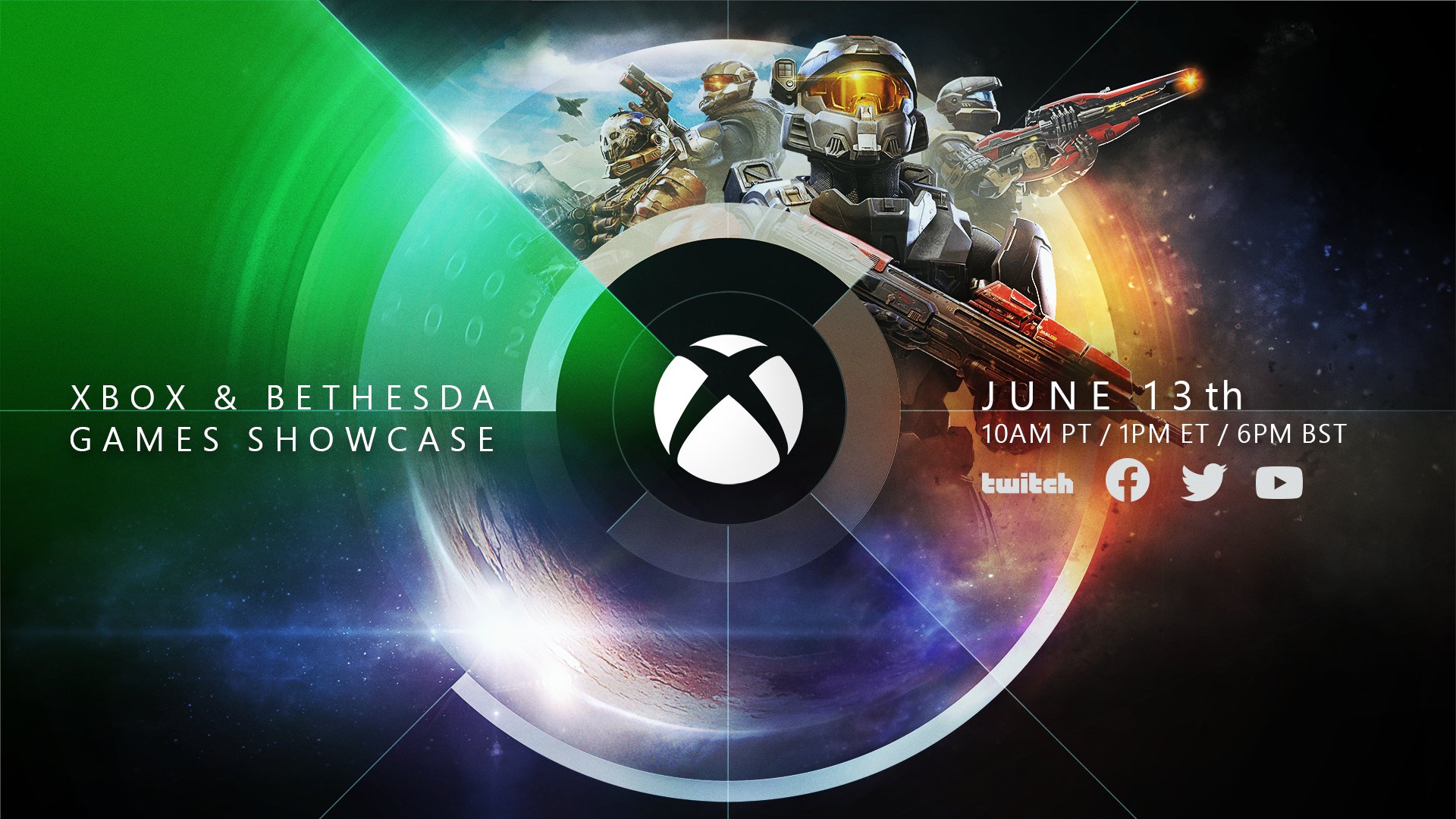 13 Sentinels: Aegis Rim coming to Switch
Dec 6, 2021 by fvxc
a great story here, if a bit convoluted towards the...

Free PlayStation Plus games for December 2021
Dec 6, 2021 by JamesJay
not a strong offering regardless - but for VR people at...

Free PlayStation Plus games for December 2021
Dec 3, 2021 by fvxc
I swear, Godfall really wants to cement its legacy as a...