Maid of Sker gets free update next week

Publisher Wales Interactive has announced that Maid of Sker is coming to Xbox Series X|S and PS5 next week, alongside a free update for all versions.

The free patch includes new FPS Challenge modes that showcase a brand-new set of game mechanics, with the introduction of first-person shooting amongst some new and familiar enemies from Sker Hotel — each buffed with their own unique powerful abilities. Each of the modes offers a different scenario and loadout.

On PS5, the game will also support DualSense haptic feedback and Adaptive Triggers. 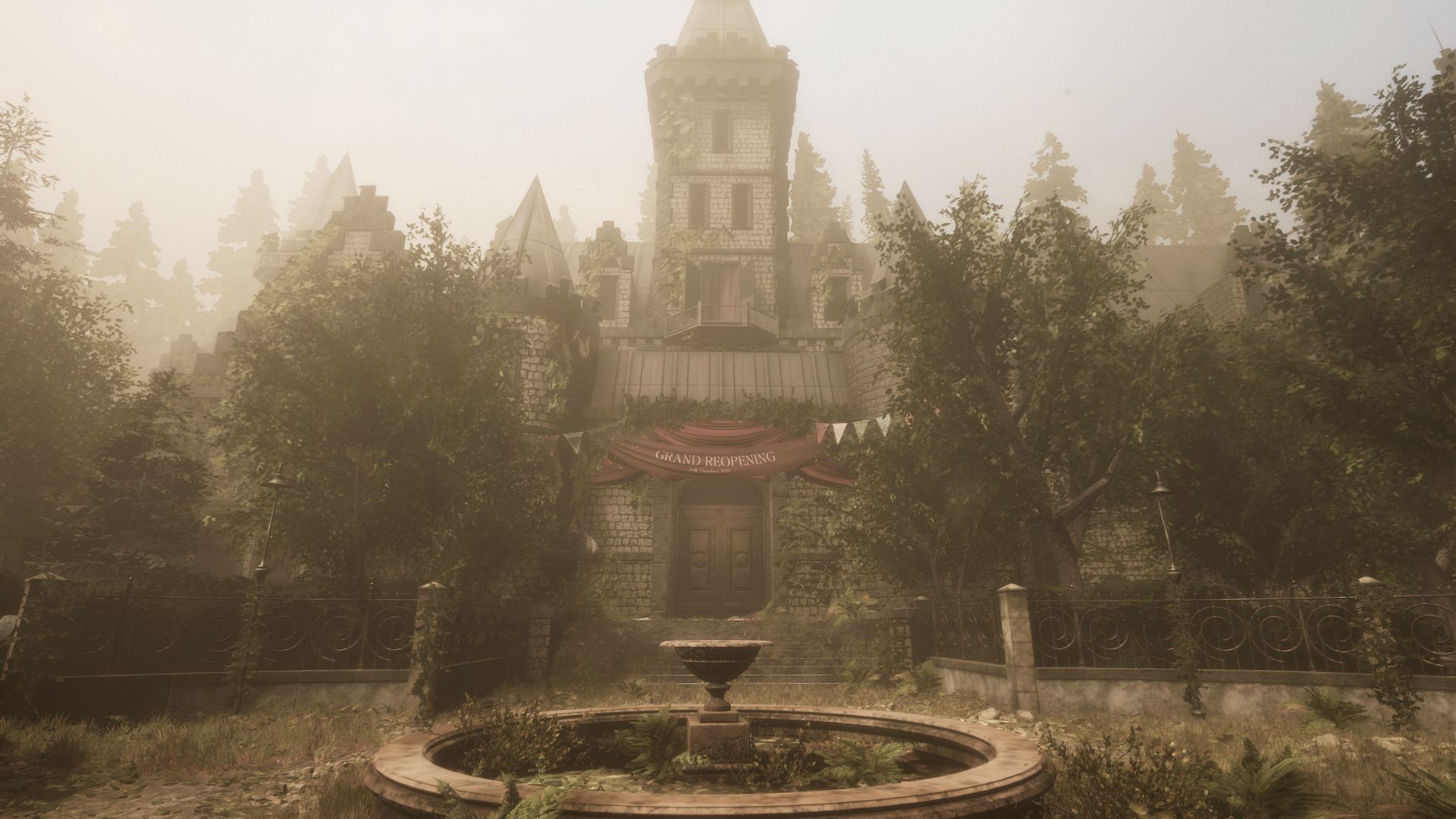 Prev:
Maid of Sker gets free update next week
Next:
The Falconeer coming to more platforms

Online
There is currently 1 member and 147 guests on the website right now. Who's On?
Activity in the past 10 minutes: 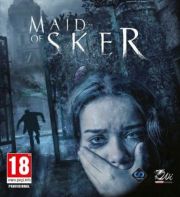