Rockstar Games has announced that Grand Theft Auto V for PS5 and Xbox Series X|S will be released this November.

As an added bonus — this summer's updates to GTA Online will include special benefits for players to take advantage of in these expanded and enhanced versions when they drop. 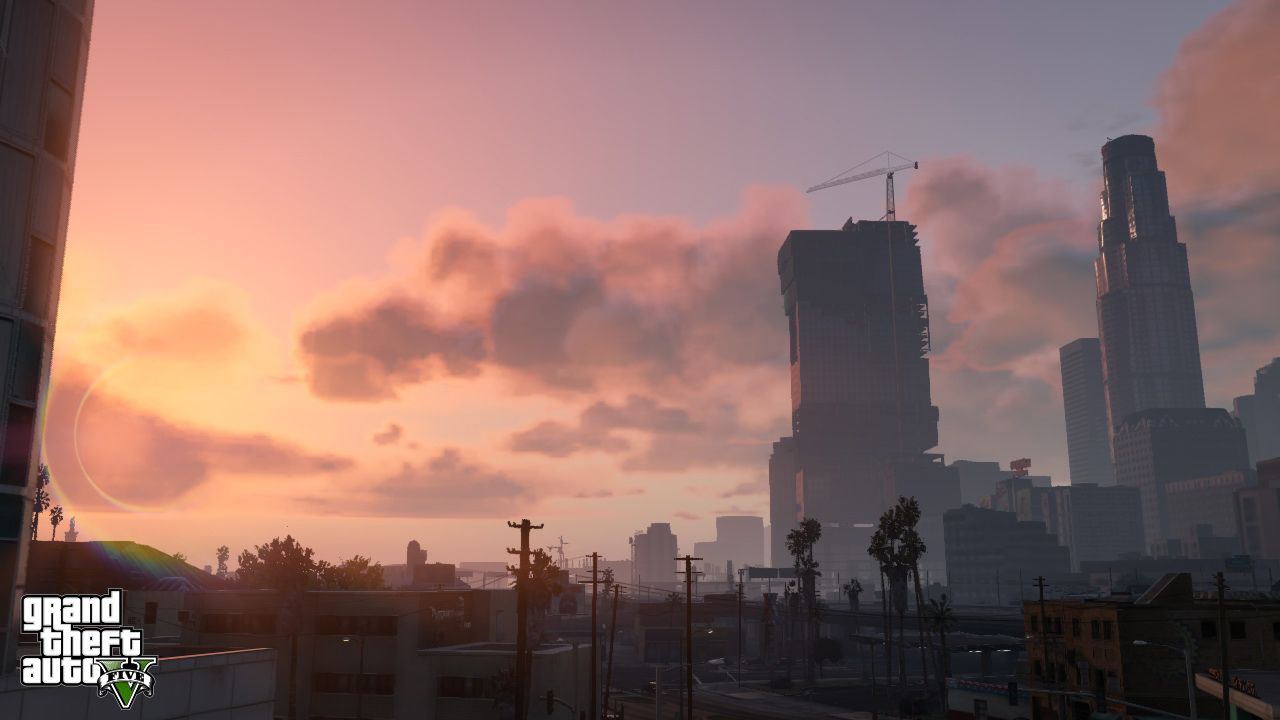