THE ASCENT
Platform: Xbox One
SummaryNewsArticlesVideoScreens

The Ascent coming in July

Action RPG game will be out this summer

Curve Digital and Swedish indie studio Neon Giant have announced that The Ascent will be released on 29 July 2021.

A solo and co-op action-shooter RPG set in a sci-fi cyberpunk world, The Ascent is the first title from Neon Giant, a new 12-person studio composed of games industry veterans. The Ascent will see players dive into ‘The Ascent Group’ arcology, a self-contained corporate-run metropolis. Taking on the role of an indentured worker, the world starts to go haywire when The Ascent Group shuts down for unknown reasons. Life becomes a case of survival, with rival corporations and crime syndicates looking to fill the empty space. Players will have to take up arms and hold them off.

Players will be able to build up their character including cyberware, augmentations and looting. Double-aim mechanic enables players to utilise the full screen and choose between multiple targets anywhere in the environment. 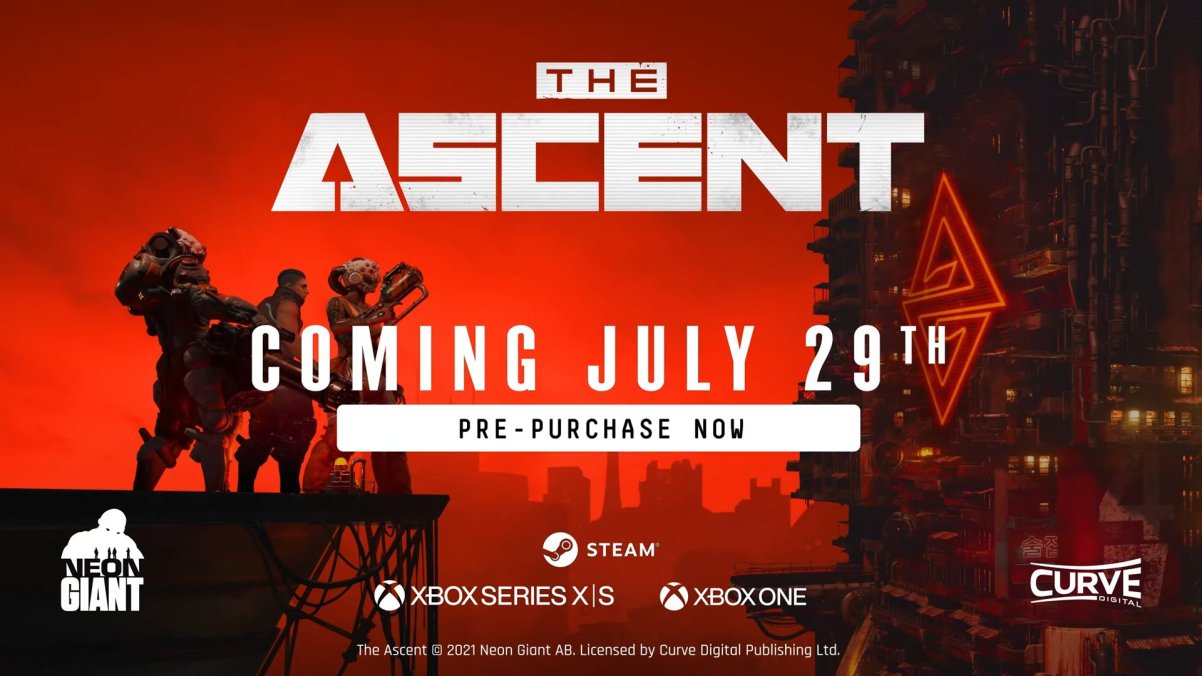 Lego Worlds
Online
There are currently 0 members and 166 guests on the website right now. Who's On?
Activity in the past 10 minutes: 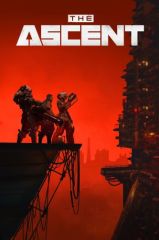 All videos for The Ascent (5)