Layers of Fear 2 coming to Switch

Bloober Team has announced that Layers of Fear 2 is coming to Nintendo Switch on Nintendo eShop on May 20th, 2021.

Co-developed by Dreamloop Games for the Nintendo Switch release, Layers of Fear 2 is a first-person psychological horror game that puts you in the shoes of a Hollywood actor aboard an ocean liner, where an eccentric and mysterious director (voiced by Tony Todd) shoots his new film with you in the lead role. 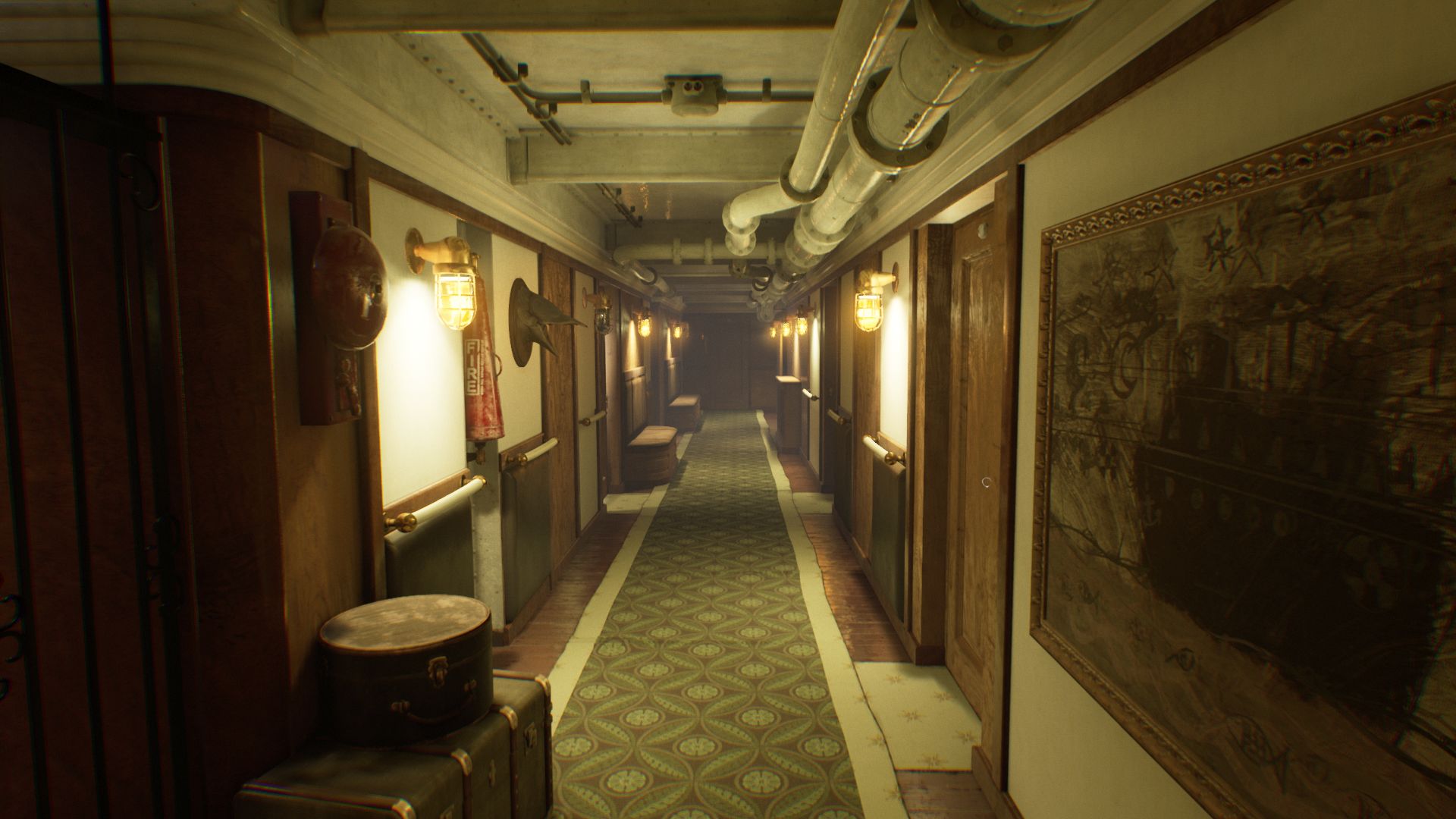 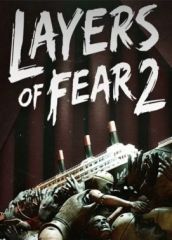