The new software promises to allow fans to create their very own video games. By connecting colourful creatures called Nodon, players can enjoy learning how to create their own game through guided lessons that cover the basics of visual game programming – and no prior experience is necessary.

There are dozens of Nodon in Game Builder Garage, each with a unique function, and you can learn how to build games just by connecting them in various ways. For example, you can create and move a human-like character with an analog stick just by connecting Stick Nodon with Person Nodon. You’ll be able to create a wide variety of different types of video games too – from side-scrolling platformers, to kart racers, to space blasters.

Players will be able to exchange and download games with friends and family over the internet. You can even go into Free Programming mode to see how the games were put together.

Game Builder Garage launches for Nintendo Switch on June 11 for $39.99 US. 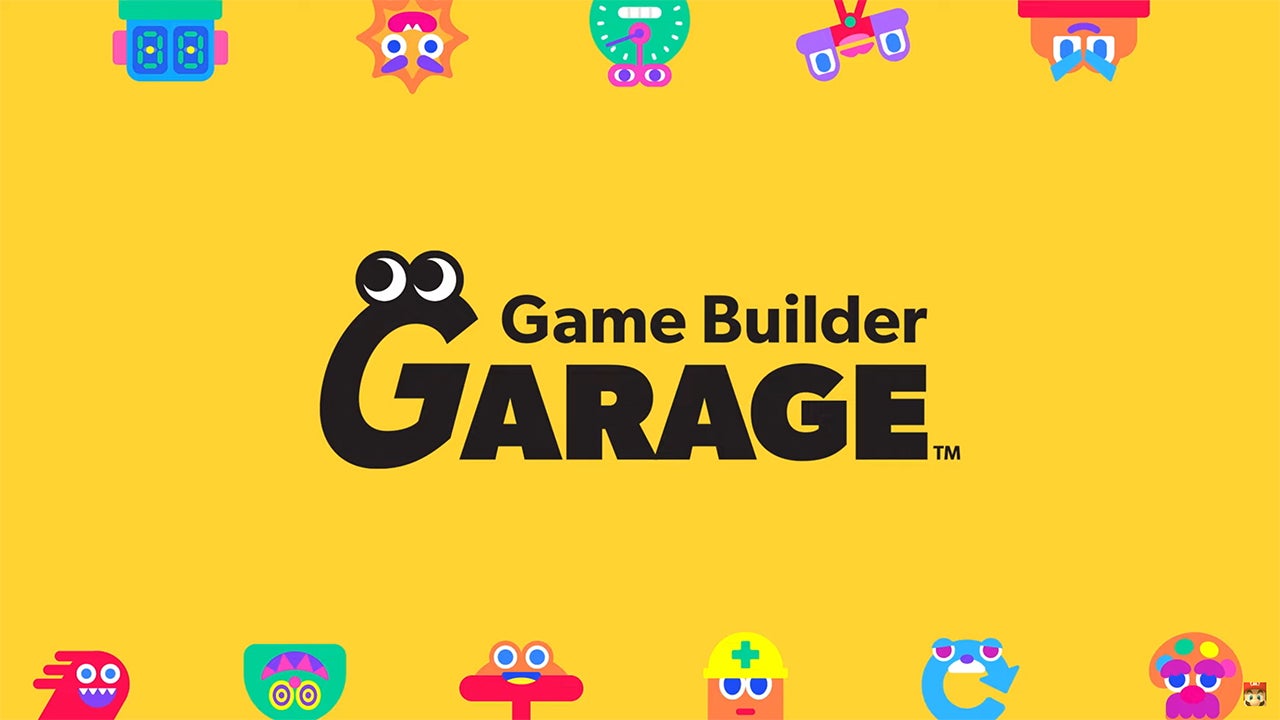 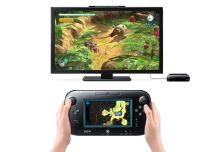 Pikmin 3
Online
There are currently 0 members and 179 guests on the website right now. Who's On?
Activity in the past 10 minutes:

All videos for Game Builder Garage (2)