Free gameplay content is promised during the first year of post-launch support, while those who purchase the game’s Year 1 Edition will gain access to three premium Battle Passes covering three seasons, to unlock exclusive cosmetics.

By pre-ordering either the Year 1 Edition or base game, fans will get early access to Hood: Outlaws & Legends starting May 7, as well as the Forest Lords cosmetic pack for free. The Forest Lords pack includes a skin for each character and weapon in the game.

The game is coming on May 7 to PlayStation 5, Xbox Series X|S, PlayStation 4, Xbox One, and PC. 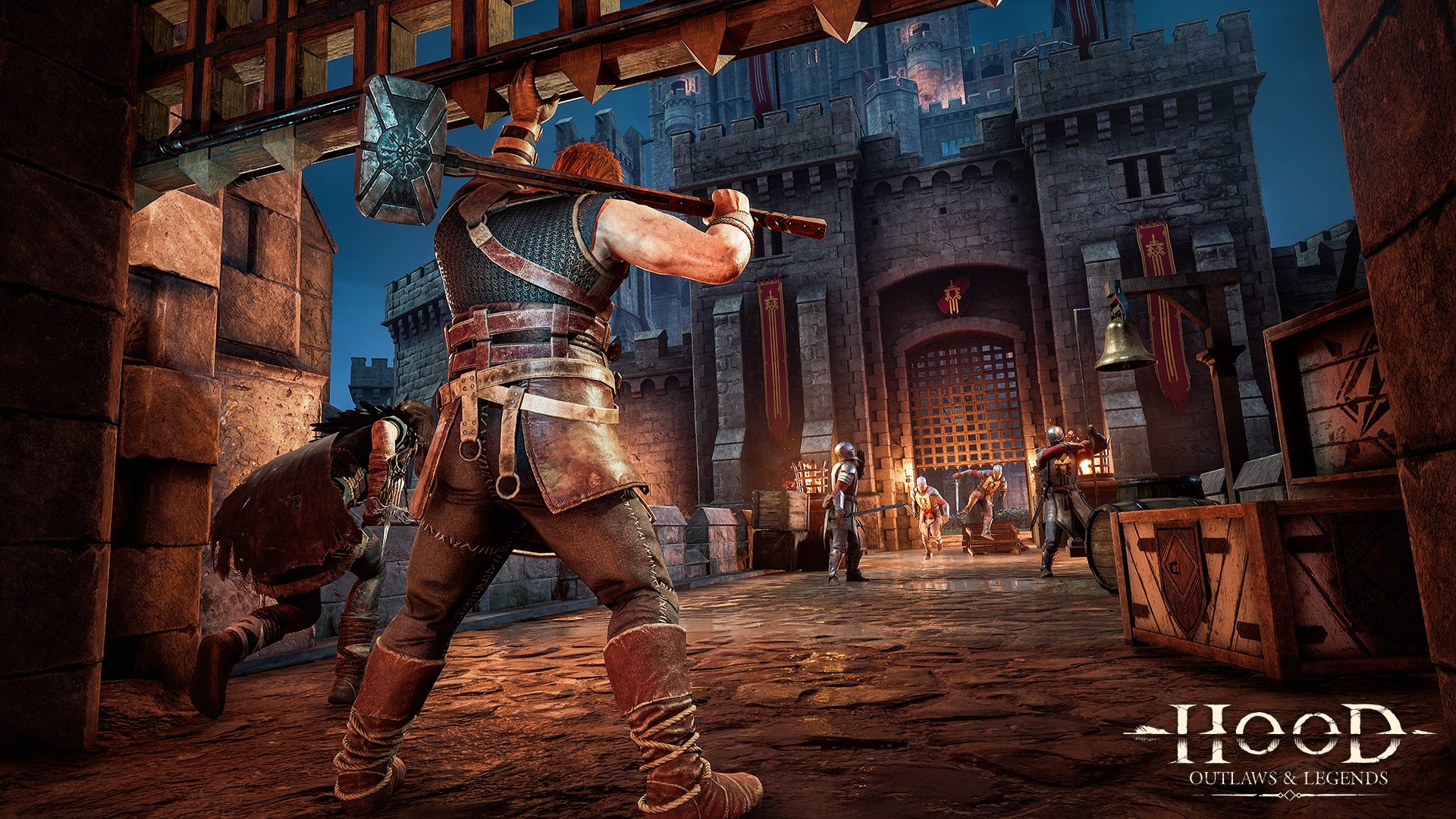 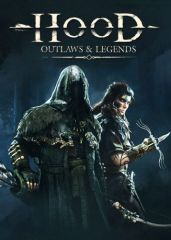 All videos for Hood: Outlaws and Legends (4)