Activision has announced that the Call of Duty franchise is celebrating two major milestones today.

First up, the free to play battle royale title Call of Duty: Warzone has surpassed 100 million players. This includes 28 billion matches, with a global player base of Operators infiltrating Verdansk and Rebirth Island from all seven continents.

Secondly, the Call of Duty franchise as a whole has surpassed 400 Million game sales. That's the number of copies sold since the very first Call of Duty launched back in October 2003, to the franchise’s most recent release of Call of Duty: Black Ops Cold War in November 2020. 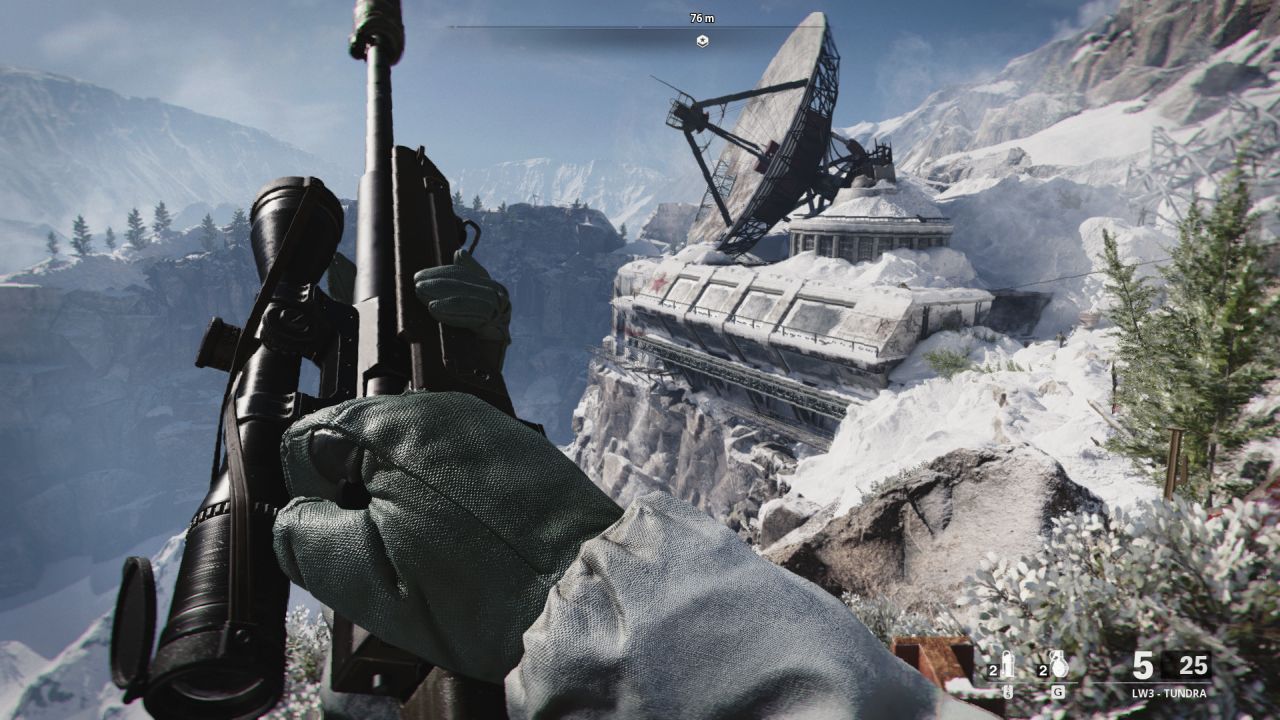 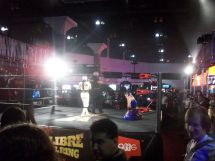 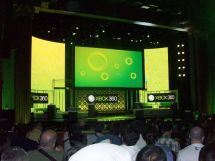 Resident Evil Village getting a limited demo
Fans can try the upcoming horror game for a short time
21 days ago
Multiplayer in free to play games on Xbox no longer requi...
Fans can now enjoy free-to-play games with online multiplayer without paying
15 days ago
Skater XL launches multiplayer beta
Up to ten players can try a free skate session
27 days ago
E3 2021 to return as a digital show
ESA plans to host a variety of announcements online this year
30 days ago