EA returns to the golf sports series for a new entry

In EA SPORTS PGA TOUR, golf fans will be able to build their virtual career and experience the sights, sounds, and thrills of the PGA TOUR including THE PLAYERS Championship, FedEx Cup Playoffs and more. The game will also feature many of the world’s most famous courses, where fans will have the option to play against and as some of the biggest names in professional golf.

EA will face competition from 2K, who just recently purchased the developer of their new PGA Tour 2K series, and signed a deal with Tiger Woods.

More EA SPORTS PGA TOUR news will be revealed in the coming weeks and a launch date will be announced in the coming months. This is the first golf game from EA since Rory McIlroy PGA Tour (2015). The new game will be developed by EA Tiburon. 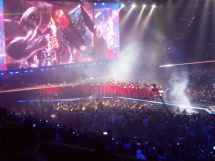 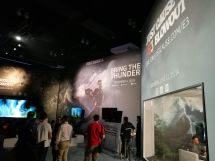 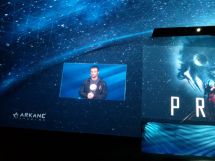 Best News this Month
MechWarrior 5: Mercenaries coming to Xbox in May
Console version will debut alongside new DLC