New version offers some feature improvements, has an upgrade cost

THQ Nordic has announced that Wreckfest is coming to PS5 on June 1.

The new version offers enhanced visuals such as dynamic dirt on vehicles, better textures, and improved visual effects. Additionally, it also runs with a 4K resolution at 60 frames per second. The multiplayer gets bumped up to 24 players per track.

The new version will cost $39.99 USD, and existing PS4 owners can upgrade to the PS5 edition for an extra $10.

The developers say there are currently no plans to bring these features to the Xbox Series X|S. That console only got a free a 60fps boost via a patch, but no other features. 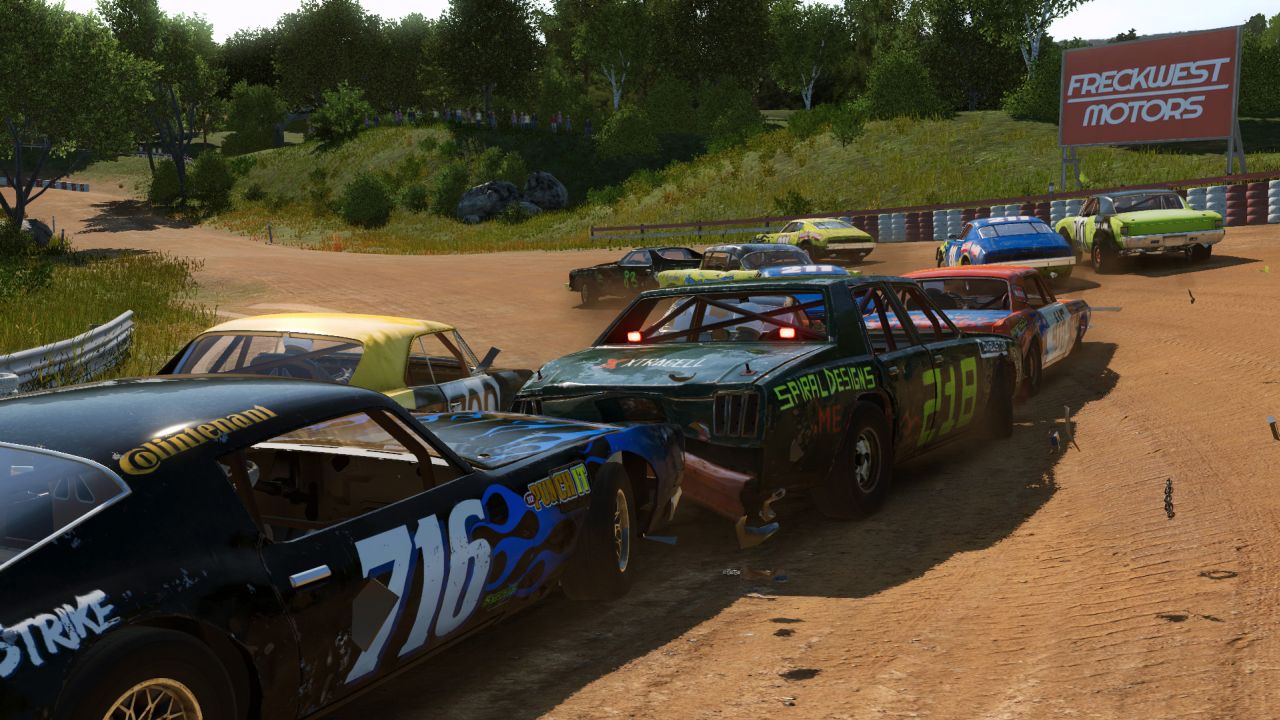 Our Review of Wreckfest
75%
Good
Reviewed on PlayStation 4
"Car-crashing catharsis cruises onto consoles"
Game Ranking
Wreckfest (PlayStation 4) is ranked #766 out of 1660 total reviewed games. It is ranked #40 out of 144 games reviewed in 2019.
765. Civilization VI
PC
766. Wreckfest