A new standalone expansion for Shadow Tactics: Blades of the Shogun

In Aiko's Choice players return to Japan around the Edo period. They take on the role of kunoichi adept Aiko and her deadly assassin friends to hunt down the ghosts of her past. A copy of the main game is not required to play this standalone expansion but it is recommended to experience the first missions of the main game before diving into Aiko´s Choice.

Aiko´s Choice focuses on one of the main game's protagonists: the kunoichi adept Aiko. She is a master of camouflage and distracts enemies disguised as a Geisha. Explore three fully fledged main missions, located in brand-new environments, and three shorter interlude missions.

Shadow Tactics: Blades of the Shogun - Aiko's Choice is set to release on PC in late 2021. The original game was first launched in 2016. 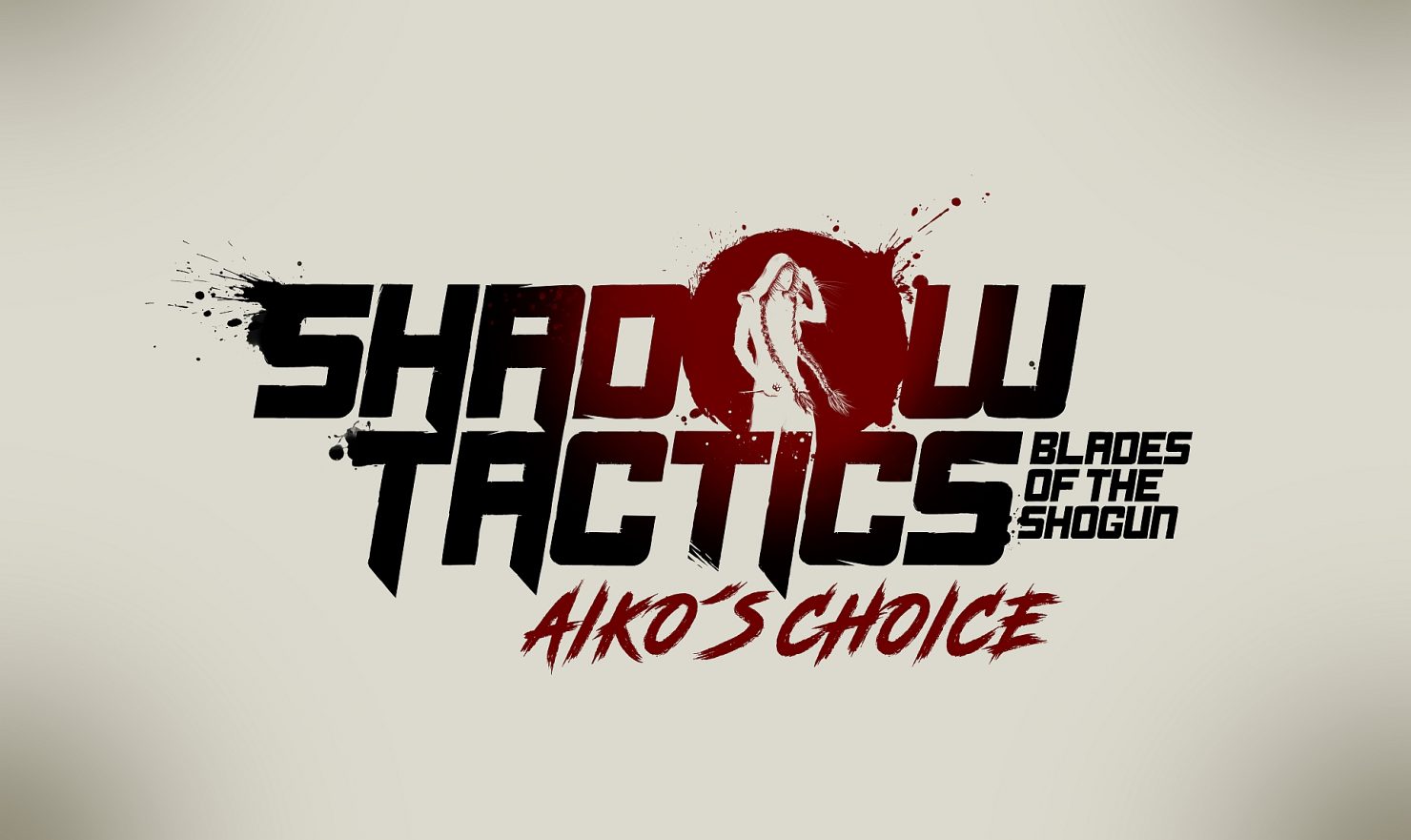 Prev:
Immortals Fenyx Rising - Myths of the Eastern Realm released
Next:
Nobody Saves the World announced

Shadow Tactics: Blades of the Shogun 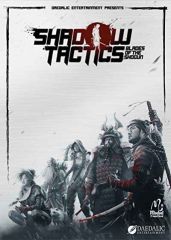 187. Ori and the Will of the Wisps
PC
Related Games