MechWarrior 5: Mercenaries coming to Xbox in May

Publisher EG7 has announced that MechWarrior 5 will be released on May 27, 2021 on Xbox Series S and X, Xbox One, GoG and Steam (PC).

The title is developed by Piranha Games, published by Sold Out and marketed by Petrol, all EG7 companies. The first major DLC for the game – “Heroes of the Innersphere” will also launch at the same time.

MechWarrior 5 is a futuristic combat shooter, where players take control of massive BattleMechs and wage war across hundreds of different worlds throughout the galaxy. 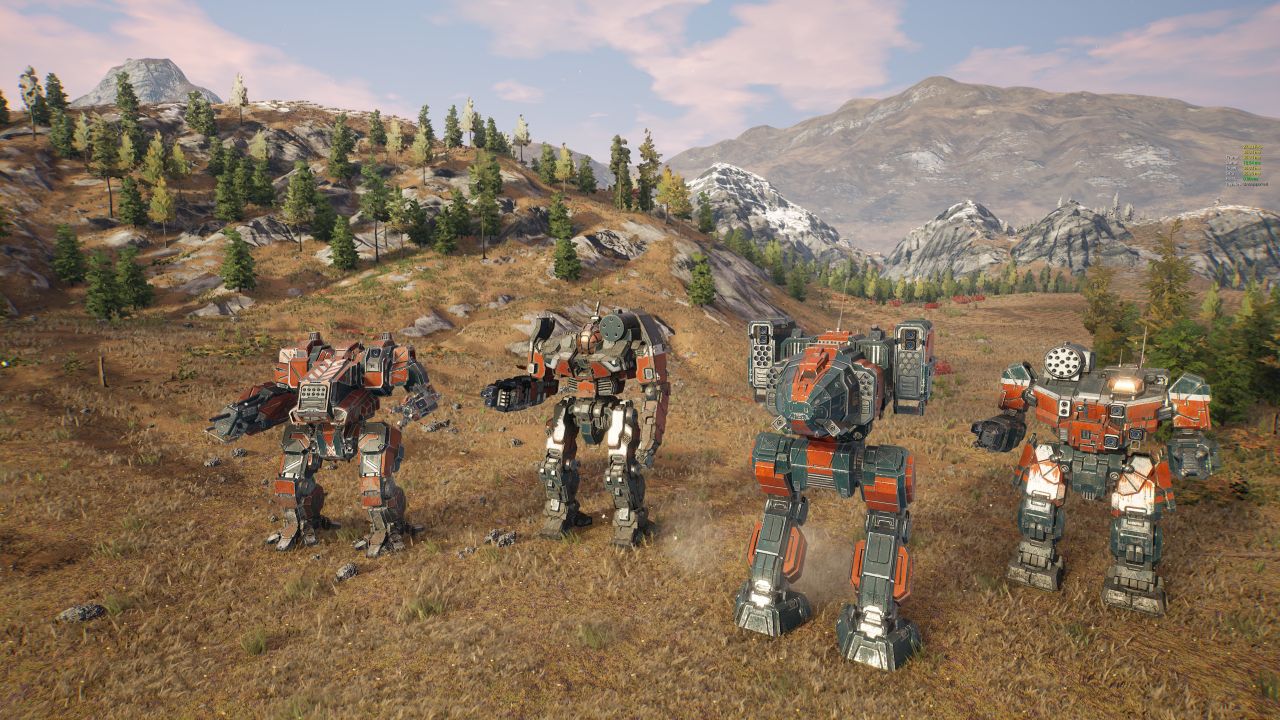 Prev:
MechWarrior 5: Mercenaries coming to Xbox in May
Next:
Hitman 3 gets first DLC next week

917. The Aquatic Adventure of the Last Human
Xbox One