Wrath of the Druids will take players to Ireland

Ubisoft has announced that Assassin’s Creed Valhalla’s first major expansion, Wrath of the Druids, will be available on April 29.

In Wrath of the Druids, players will journey to Ireland and unravel the mysteries of an ancient and mysterious druidic cult, tracking and discovering their members. Diving into Gaelic myths and folklores, they’ll need to fight their way through haunted forests and dazzling landscapes while gaining influence among Gaelic kings.

The Wrath of the Druids expansion can be purchased as a standalone for $34.99. Players can also access the expansion through the Season Pass, available now for $49.99 or as part of the Assassin’s Creed Valhalla Gold, Ultimate, and Collector Editions.

In the meantime, starting now, players will be able to change Eivor’s gear appearance with visual customization, better known as transmogrification or “Change Appearance” in-game. The original gear and armor stats remain unchanged as Eivor is visually customized. Once a piece of gear or a weapon is found, its visuals can be equipped in exchange of silver by visiting the Blacksmith in Ravensthorpe if the item is from the same category. 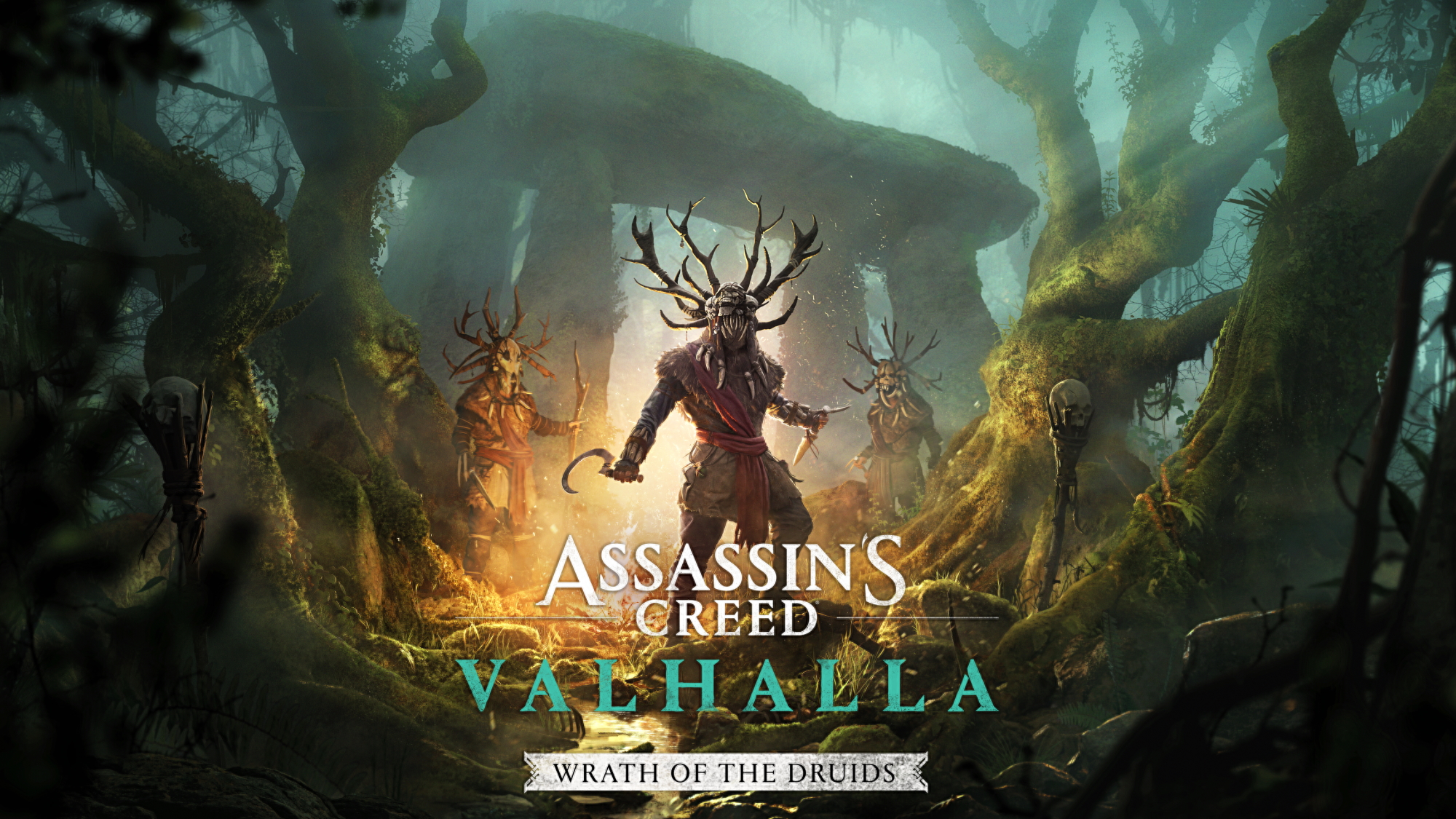