Square Enix has announced that Marvel's Avengers is now available for PS5 and Xbox Series X|S, alongside new DLC.

Future Imperfect’s story picks up in the wake of Clint Barton’s protégé Kate Bishop’s Operation, Taking AIM and can be played solo or with up to three friends. Players will learn more about Hawkeye’s quest to find Nick Fury, leader of SHIELD, who he believed could help stop the rise of AIM. What he uncovered instead was a dangerous new weapon being built by Scientist Supreme Monica Rappaccini that could change the fate of humanity.

In addition, the latest update to Marvel’s Avengers brings with it two new features: Reassemble Campaign Replay and a new customizable HARM Room. Reassemble Campaign Replay, a frequently requested addition from fans, will allow players to reset their Reassemble campaign progress and play the content again from the beginning while preserving their Hero progression. The new customizable HARM Room allows players to tailor their experience by choosing the number and type of enemies they face, environmental hazards, and combat bonuses.

The game will also receive a Black Panther expansion later this year.

Marvel's Avengers is available on PC, Xbox One, PS4, and now PS5 and Xbox Series X|S. 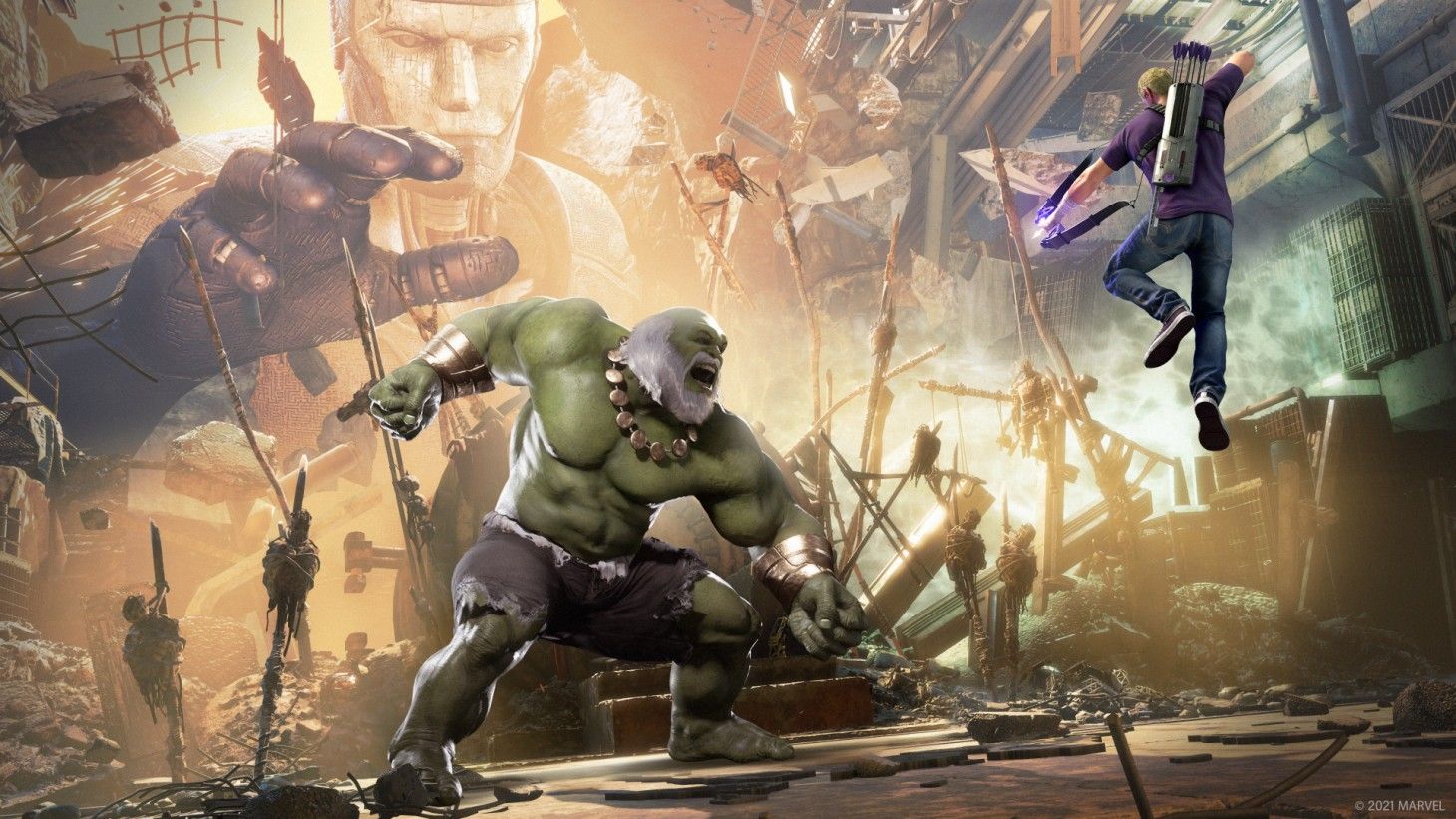 All videos for Marvel's Avengers (2)