Scarlet Nexus out in June

Bandai Namco Entertainment America has announced that action game Scarlet Nexus will be released on June 25, 2021.

Take on the role of Yuito Sumeragi, a new recruit to the OSF aiming to become an elite psionic like the one who saved him as a child. Armed with a talent in psycho-kinesis, explore the futuristic city of New Himuka and uncover the mysteries of a Brain Punk future caught between technology and psychic abilities.

The Scarlet Nexus combat system provides you with the ability to fully utilize your party’s psionic powers in different ways. The game’s two main playable characters, Yuito and Kasane, both use Psychokinesis. Psychokinesis users can move objects with the power of their mind, so many elements in your immediate environment can be leveraged in battle as a weapon.

Scarlet Nexus will be released on PlayStation 5, Xbox Series X|S, PlayStation 4, Xbox One, and PC. 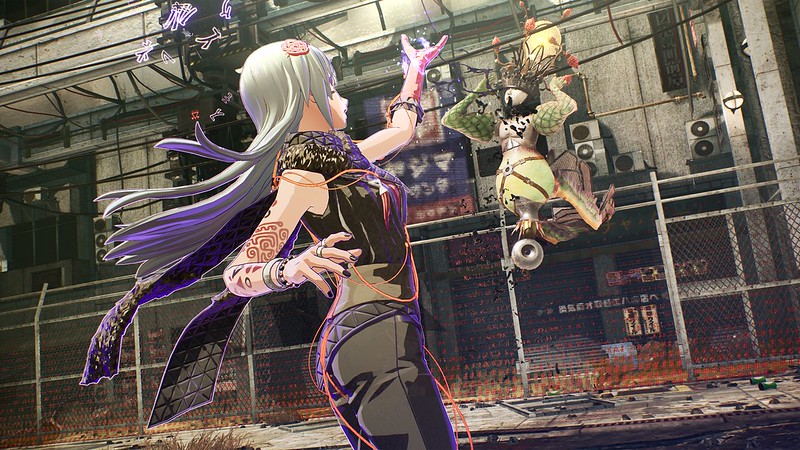 Prev:
Scarlet Nexus out in June
Next:
Sea of Thieves celebrates Third Anniversary

Tekken Tag Tournament 2
Online
There are currently 0 members and 122 guests on the website right now. Who's On?
Activity in the past 10 minutes:

All videos for Scarlet Nexus (3)