Photo Mode is coming to Evil Genius 2 – and it will be available at launch for free. In Photo Mode you can adjust camera options like field of view, depth of field and focal distance, toggle the visibility of different characters, and apply a range of filters, overlays and more.

The developers also announced that there will be a season of new content coming to the game in the weeks and months after launch, and that includes both paid and free content. That includes a new campaign pack, featuring a new playable Genius, island lair and Force of Justice. There will also be new henchmen, minion types, room types, traps, items and more.

Fans can buy the Evil Genius 2 Deluxe Edition. This includes the base game, Season Pass One, the Fountain of Youth and Trojan Horse items, and the Aurora Borealis in-game bonus item as well. Season Pass One grants access to all of the content from Evil Genius 2 Season One as it becomes available post-launch. 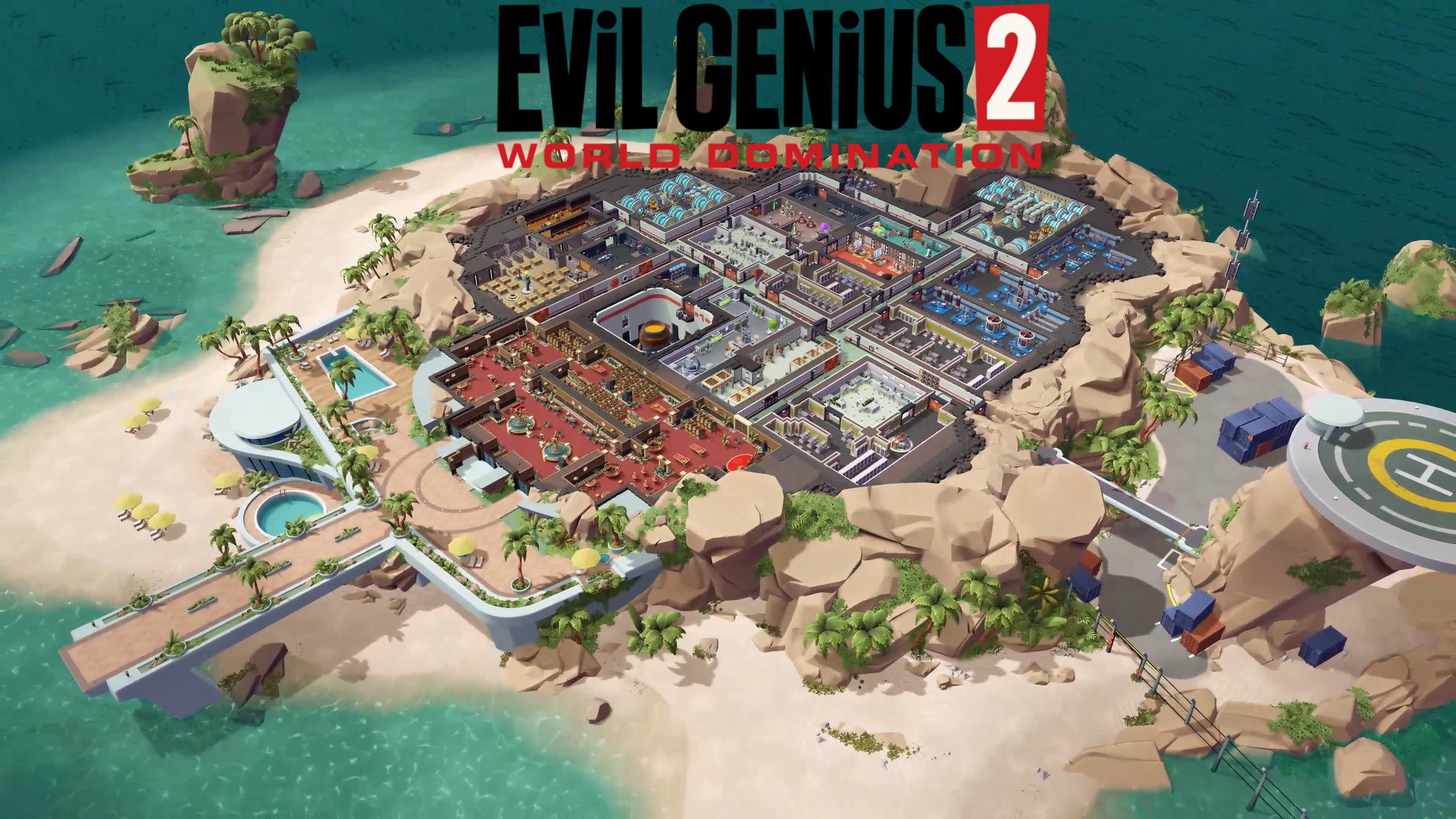