A 1980 post-apocalyptic adventure game will be out this month

All in! Games and developer PolyAmorous have announced that adventure game Paradise Lost will be released on March 24.

Paradise Lost is now available for pre-orders for $14.99 USD. Pre-order on Xbox One prior to launch and receive 20% off or pre-order for PC through GOG.com and receive 34% off the regular retail price.

WWII persisted for 20 more years only to end in flames when the Nazis launched nuclear missiles on most of Europe. In the aftermath, the heart of Europe remains shrouded in the mystery of complete destruction and deadly radiation, inaccessible to the rest of the world. It's winter, 1980 when Szymon, a 12-year-old boy raised in a post-apocalyptic wasteland, finds a massive, abandoned Nazi bunker. Explore an underground world, where Slavic mythology mixes with retrofuturistic technology.

Paradise Lost will be released on PC, Xbox One, and PS4. 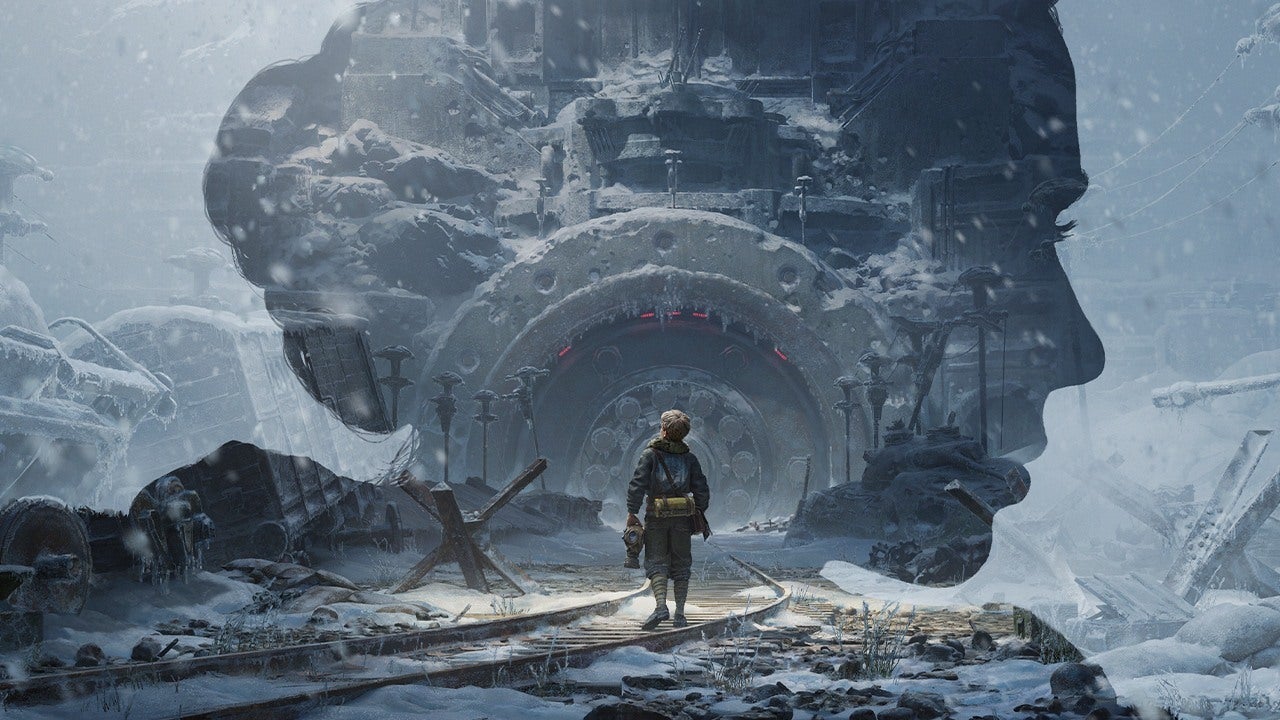 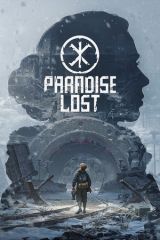 All videos for Paradise Lost (1)