New DLC and PS5 version in the works

Fans who already own the PS4 version will get the PS5 upgrades at no extra cost. 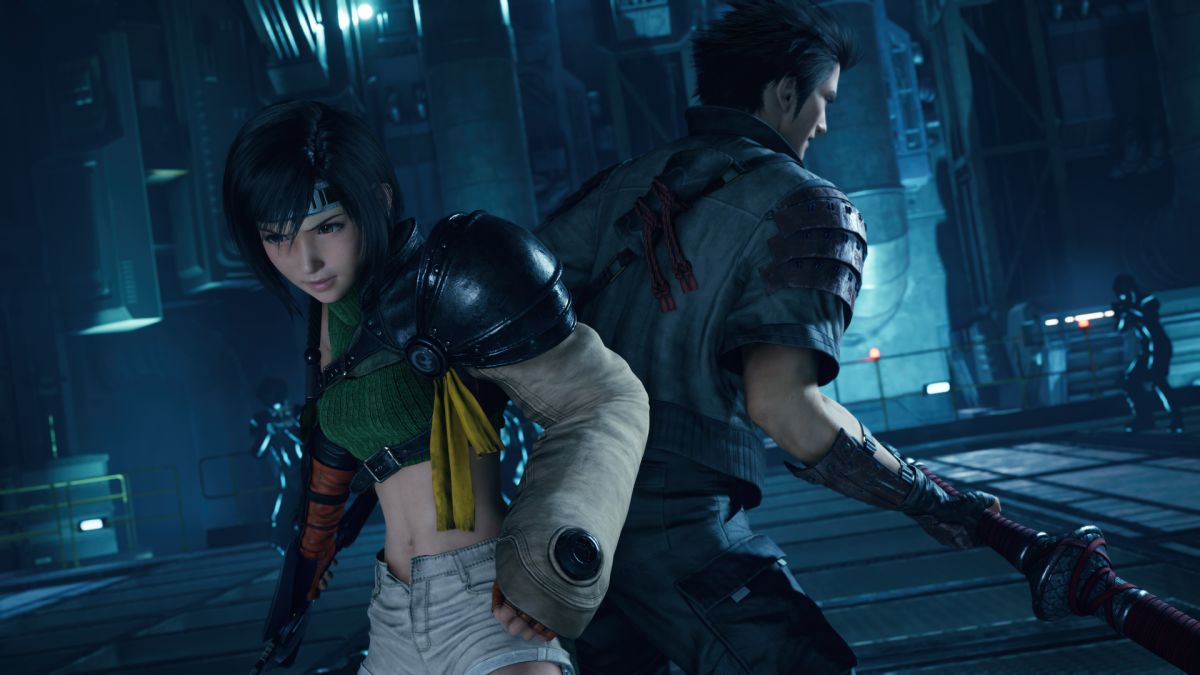