Also included is a New Zombies Experience: Outbreak (Launch Week). Outbreak takes place across massive play spaces throughout the Ural Mountains, with new enemies, team objectives, player rewards, and intel to discover on foot, in vehicles, or by jump pads. 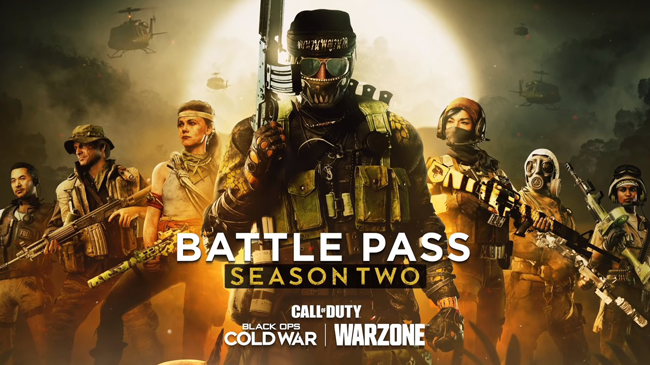