A new studio will be taking over, game is delayed indefinitely

Publisher Paradox Interactive has announced that Vampire: the Masquerade – Bloodlines 2 will be delayed indefinitely, and the current developer Hardsuit Labs will no longer be leading the project.

“We have now chosen to postpone the release of the game further, and we will not be launching the game in 2021. We have also decided that Hardsuit Labs will no longer be leading the development of Bloodlines 2, and we have started a collaboration with a new studio partner to finish work on the game. This has been a difficult decision, but we are convinced that it is the right way forward to do the game justice," said the publisher in a statement.

Vampire: The Masquerade - Bloodlines 2 is planned for release on PC, Xbox One, Xbox Series X, PS4, and PS5. The game was first revealed in 2019, and its release window has shifted a few times since. 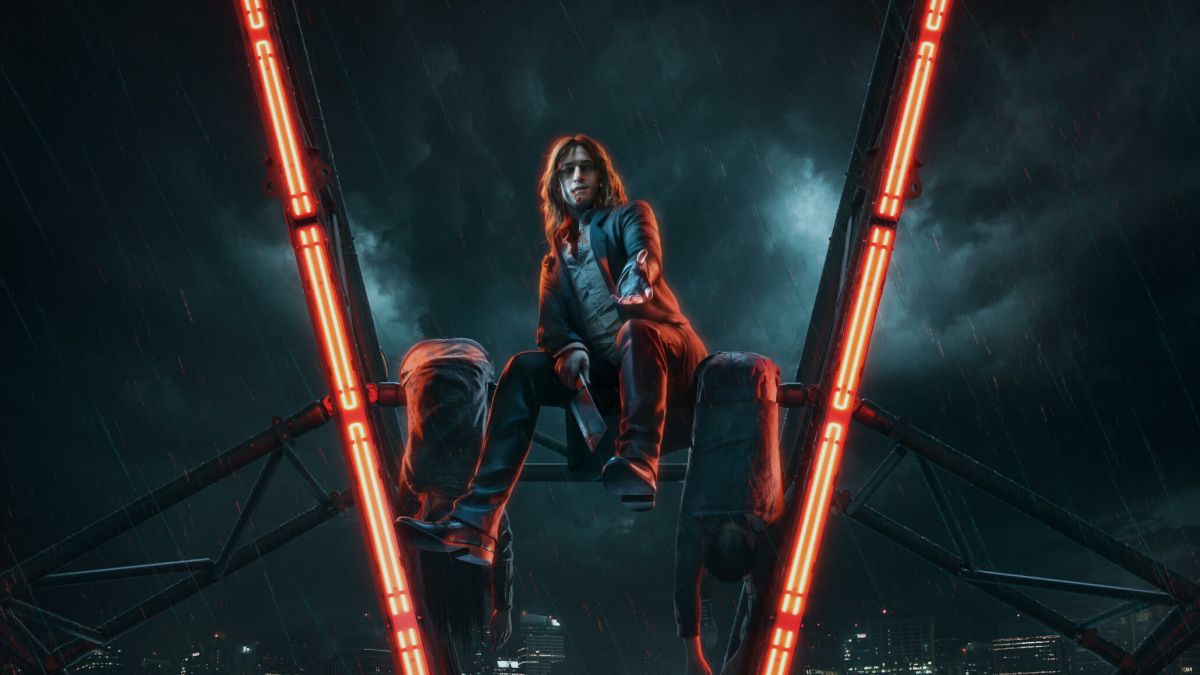 Gran Turismo Sport
Online
There are currently 0 members and 188 guests on the website right now. Who's On?
Activity in the past 10 minutes: 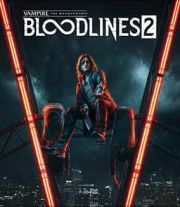 All videos for Vampire: The Masquerade - Bloodlines 2 (3)