The Sinking City out on PS5 tomorrow

Developer Frogwares have announced that The Sinking City is coming to PS5 tomorrow, February 19.

This digital-only version of the game is solely published by Frogwares themselves, following fallout with publisher Nacon. Frogwares has also made the decision to drop the price of the PS5 version to 49.99 USD for the standard edition and 64.99 USD for the Deluxe Edition. However, this also means they cannot offer a free next-gen update for existing PS4 version owners. 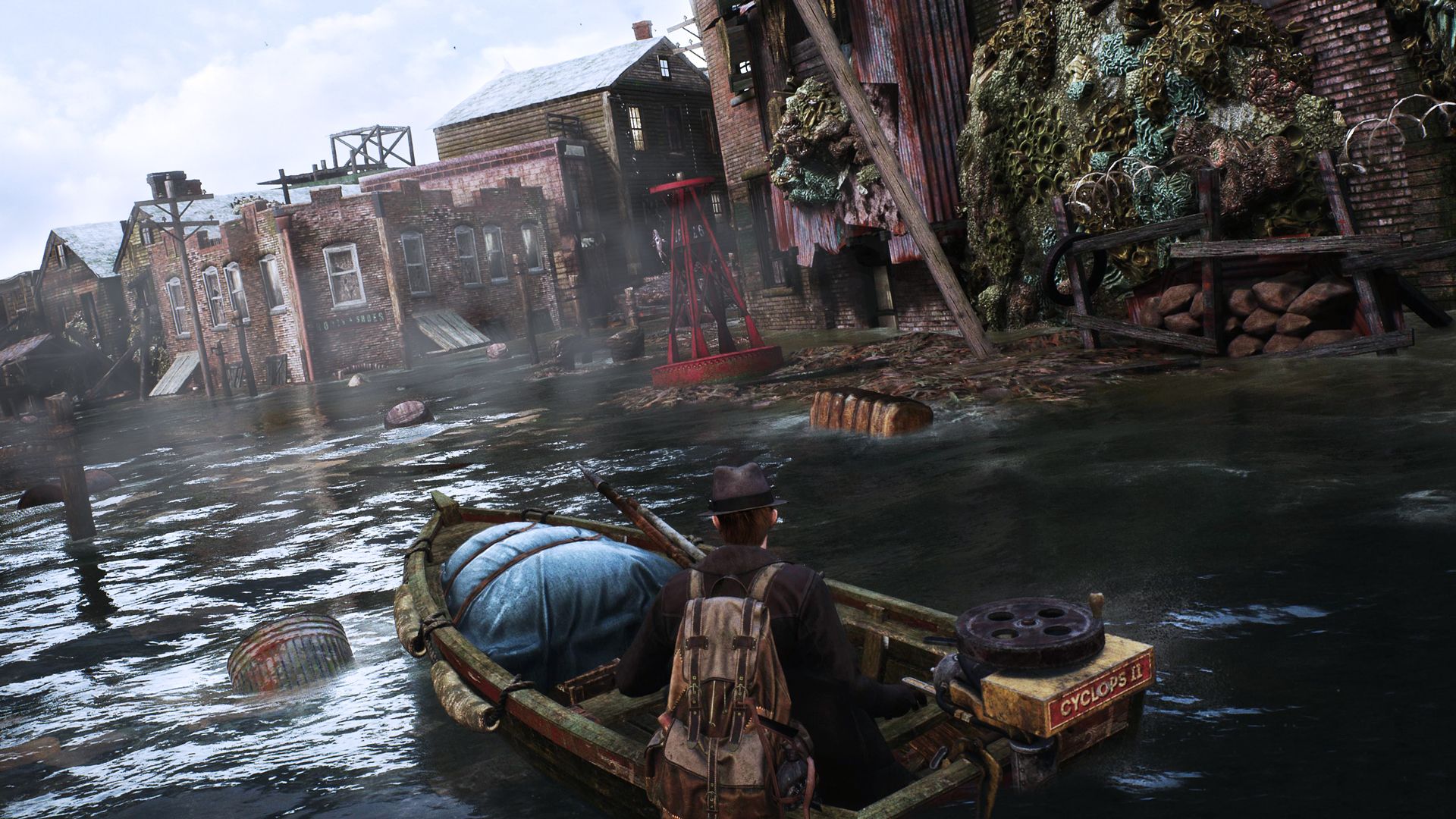