Deep Silver and 4A Games have announced new details about the upcoming next-gen versions of Metro Exodus.

Metro Exodus is coming to PlayStation 5 and Xbox Series X|S in 2021 as a free upgrade. Alongside that, there will also be the Metro Exodus PC Enhanced Edition.

The developers have built an all-new Fully Ray Traced Lighting Pipeline that brings a number of optimizations, upgrades, and new features to the Ray Traced Global Illumination and Emissive Lighting, as well as an upgraded implementation of Temporal Reconstruction technology to further boost resolution, visual detail, and performance.

Metro Exodus is said to run at 4K / 60FPS with full Ray Traced lighting throughout on PlayStation 5 and Xbox Series X. The next gen consoles will benefit from reduced loading times thanks to their SSD storage, boast 4K texture packs, and a range of platform specific features including spatial audio and controller latency improvements on Xbox, and support for the haptic features of the PlayStation 5 Dual Sense controller. The game will run at 1080p on Xbox Series S, but the other benefits above will apply, including 60 FPS and full Ray Traced lighting throughout.

As for PC, the Metro Exodus PC Enhanced Edition is so extensive, it will require a Ray Tracing capable GPU as the minimum spec, and will be a separate product – it is not a simple ‘patch’ to the base game – instead it will be offered as an extra entitlement to all existing Metro Exodus PC players. The PC Enhanced Edition will offer additional Ray Tracing features, including Advanced Ray Traced Reflections and support for DLSS 2.0 on NVIDIA hardware. 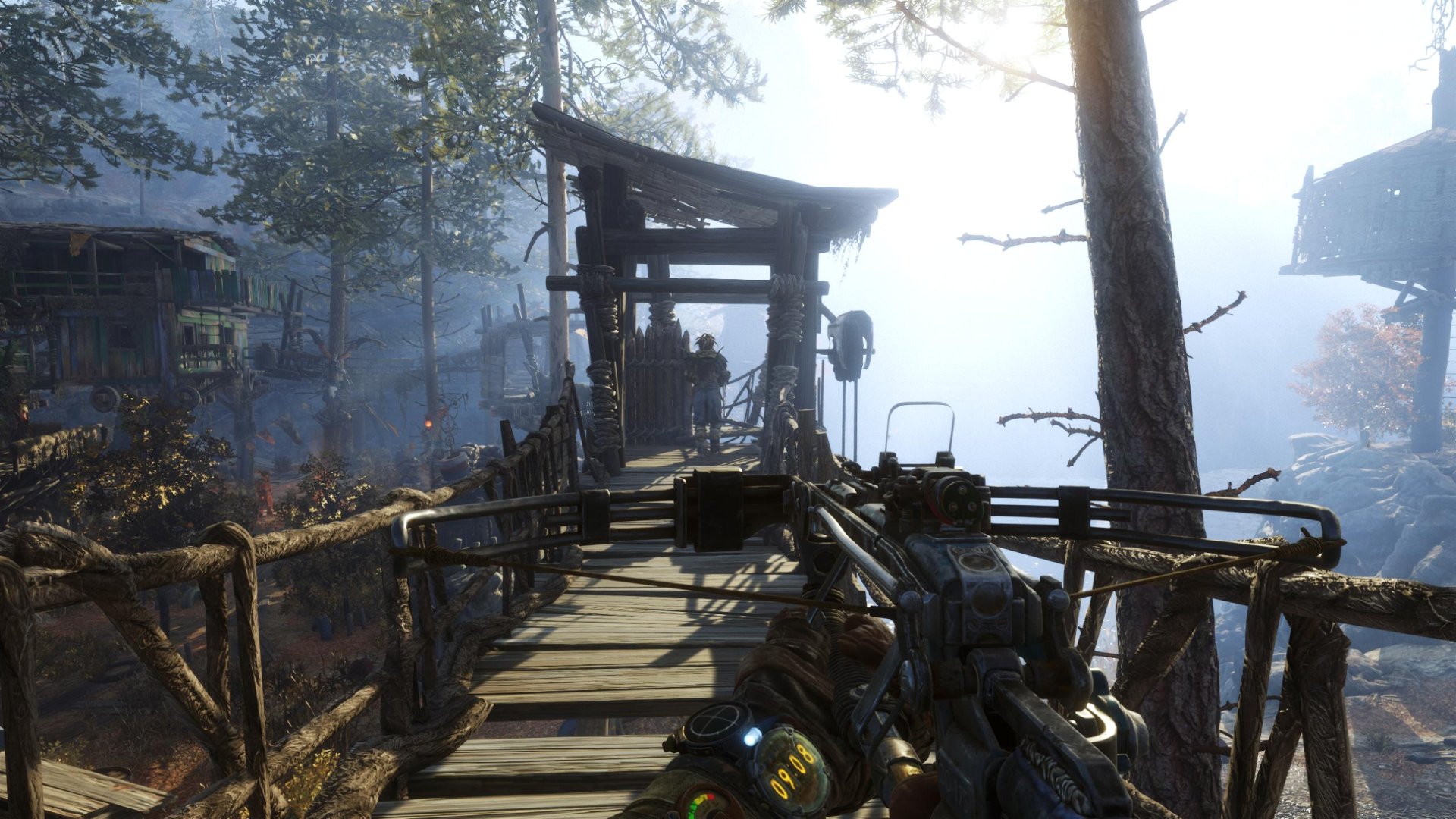