The RPG series will arrive on Epic Games Store in March

Square Enix, Disney and Epic Games have announced that for the first time ever, the Kingdom Hearts series is coming to PC via the Epic Games Store on March 30, 2021.

Kingdom Hearts is a series of role-playing games created through the collaboration of Disney and Square Enix. The series celebrated its 15th anniversary in 2017 and has shipped over 33 million units worldwide. The most recent entry, Kingdom Hearts III, was released on Xbox One and PS4 in 2019. 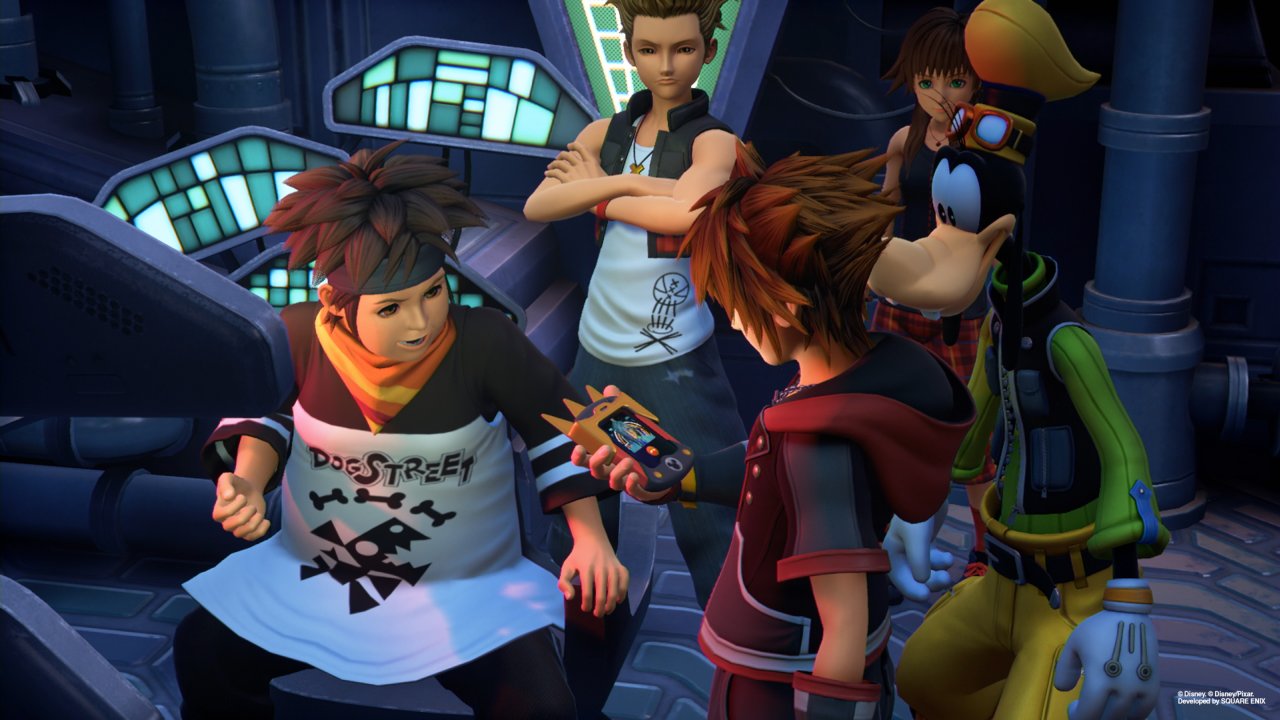 Prev:
Ratchet & Clank: Rift Apart out in June
Next:
Chivalry 2 out in June